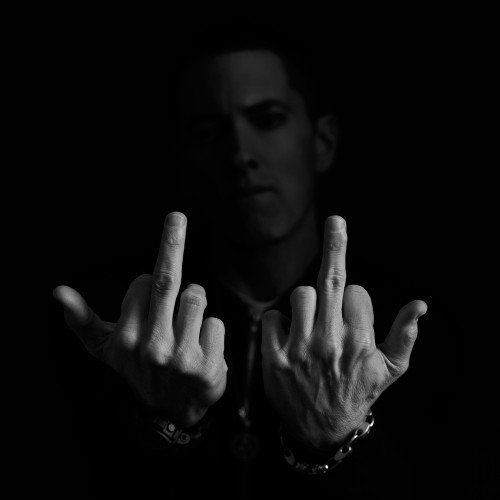 Eminem makes his long-awaited return with a bang! Check out his strong new single ‘Berzerk’, released on September 8th.

The massive new single, produced by Rick Rubin is taken from Eminem’s forthcoming album MMLP2 which is due for release on November 4th. The album has been executive-produced by Dr Dre and Rick Rubin. MMLP2 will also include the song Survival which is featured on Call Of Duty:Ghosts.

Eminem has just finished a series of headline shows around the UK. This included performing at Slane Castle in Ireland and a massive show in front of a 90,000 strong crowd at the Reading and Leeds festival.