Superstar Rapper Eminem will headline the second day of Tennent’s Vital festival at Ward Park, Bangor on Wednesday 24th August. Eminem will be joined by a full supporting bill to be announced soon. Tickets will go on general sale from 9am Friday 3rd June 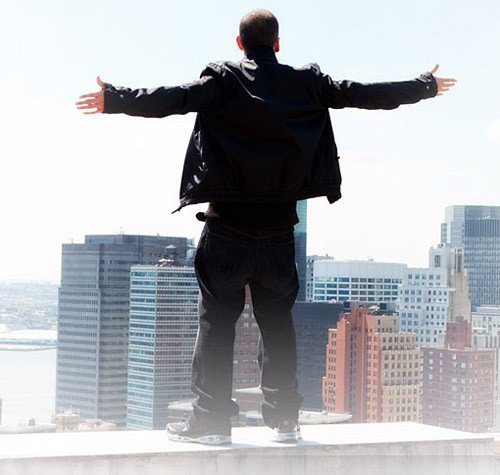 At the Billboard Awards, held in Las Vegas on Sunday night (May 22), Eminem dominated, picking up 6 awards including ‘Top Artist’ and ‘Top Billboard 200 Album’.

His most recent album ‘Recovery’ further cemented his reputation as the defining artist of his generation. It was the best-selling album worldwide in 2010 and spawned the massive singles ‘Love The Way You Lie’ and ‘Not Afraid’.

Fans of Tennent’s Vital on facebook can get exclusive priority access to the Tennent’s Vital pre-sale from today, May 26th. Join www.facebook.com/tennentsvital to find out how to reserve your ticket before they go on sale to the general public.

Tickets for Tennent’s Vital with Eminem, 24th August, will go on general sale from 9am Friday 3rd June. Tickets are priced at £49.50 incl booking fee and are strictly limited to 8 per person/transaction.