Eminem has stolen Lady GaGa’s crown as the “most liked” living person on Facebook. 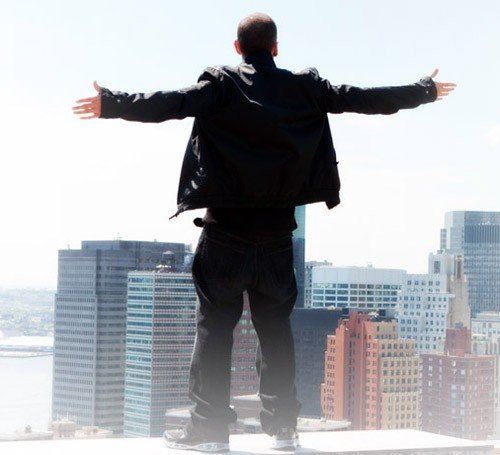 The hip-hop star has overtaken GaGa after amassing over 28 million fans on the social networking site, adding over half a million new likes each week.

Lady G had previously held poll position as the most liked artist on Facebook for eight months, after replacing US president Barack Obama last year.

Eminem also joined the likes of GaGa and Justin Bieber in becoming the latest musician to achieve over 1 billion views on YouTube.