Blurred Lines star, 24-year-old stunner Emily Ratajkowski rocked the red carpet at the premiere of her latest film ‘We Are Your Friends’, In Brixton, south London. Wearing a royal blue David Koma dress she attended the event with co-star Zac Efron. 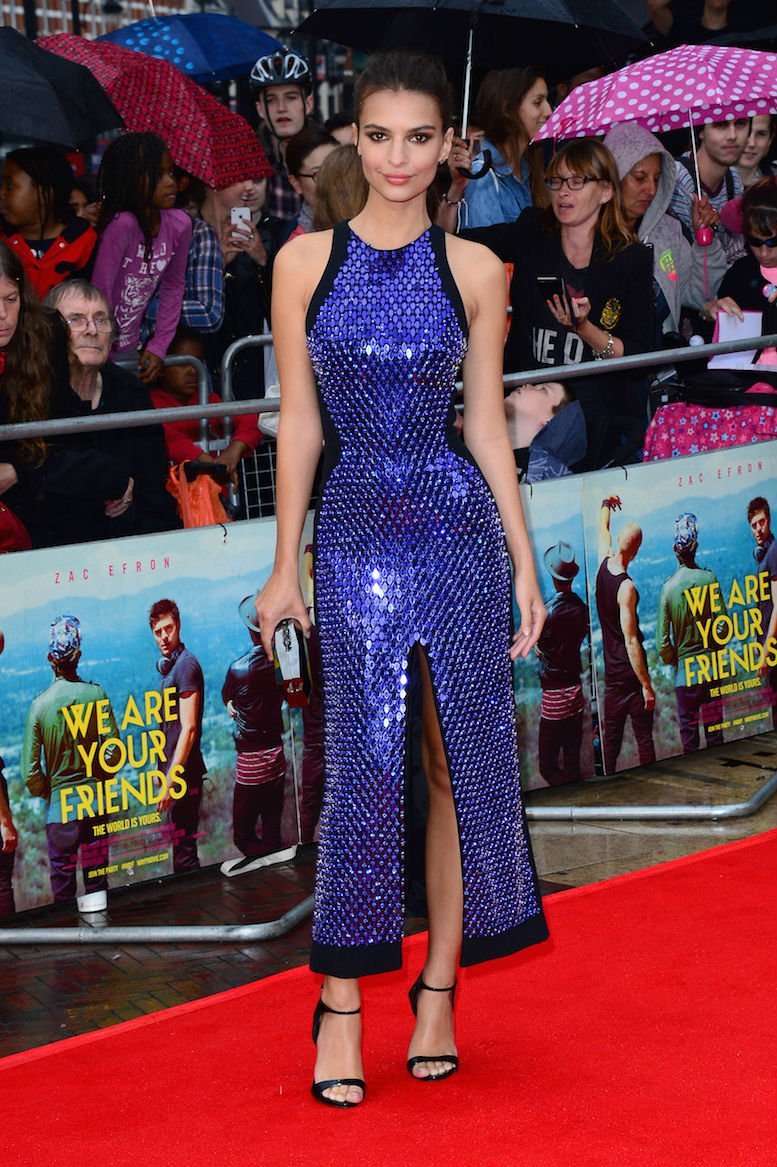 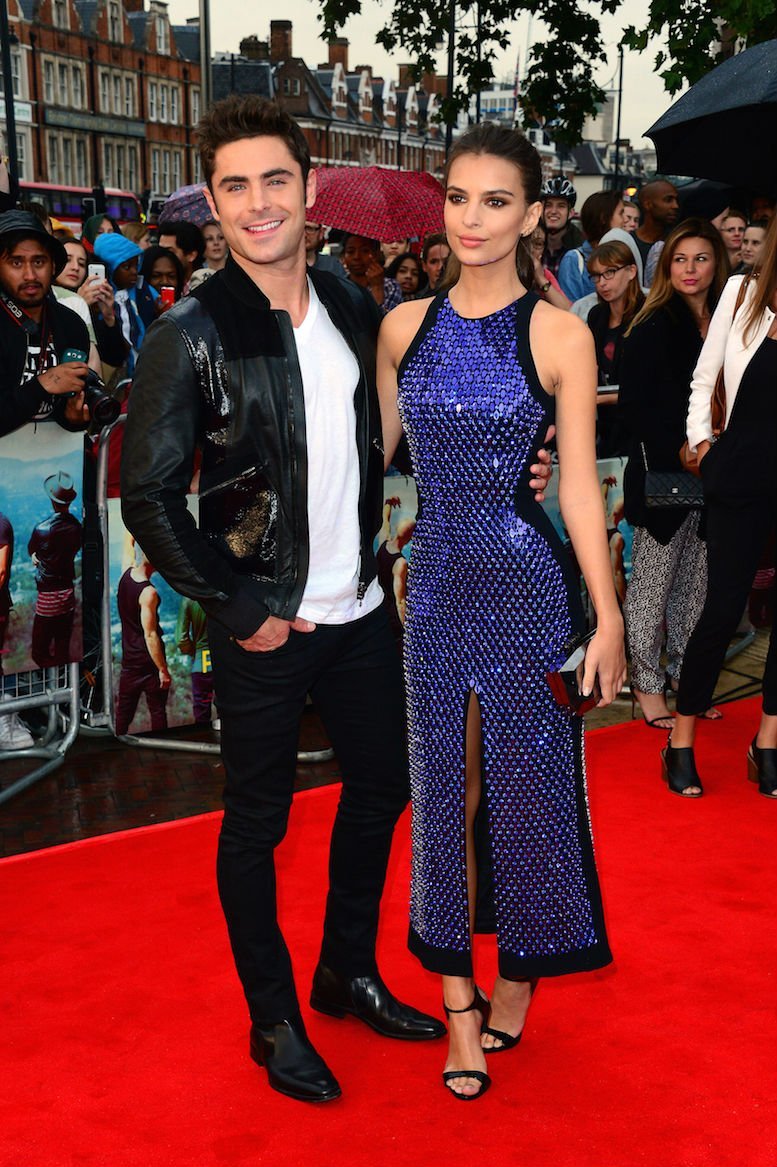 Ahead of the film’s release on 27 August, the UK Premiere of ‘We Are Your Friends’ took place in Brixton with attendees including Zac Efron, Emily Ratajkowski and director Max Joseph . 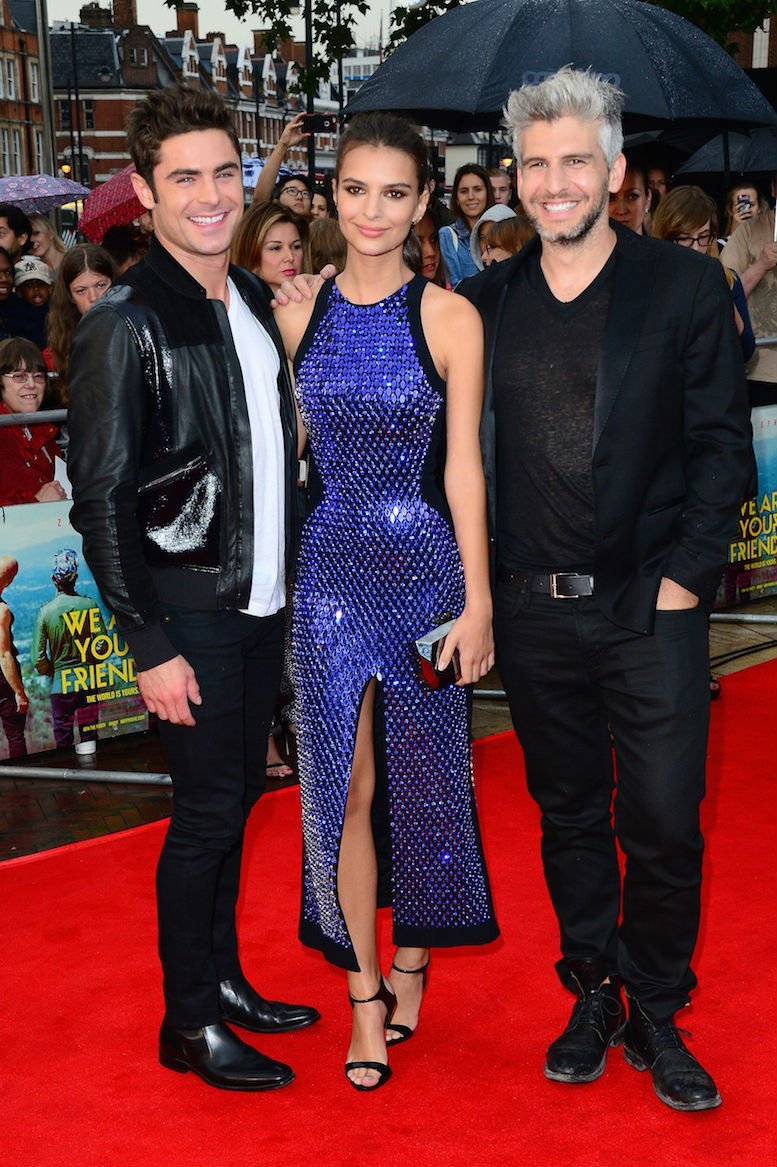 ‘We Are Your Friends’ is the much anticipated directorial debut from MTV’s Catfish co-creator Max Joseph, starring Zac Efron (Bad Neighbours) and Emily Ratajkowski (Gone Girl), in a fresh, vivid look at the world of electronic music and the Hollywood party scene, a must-see summer party in UK cinemas on Thursday August 27th. 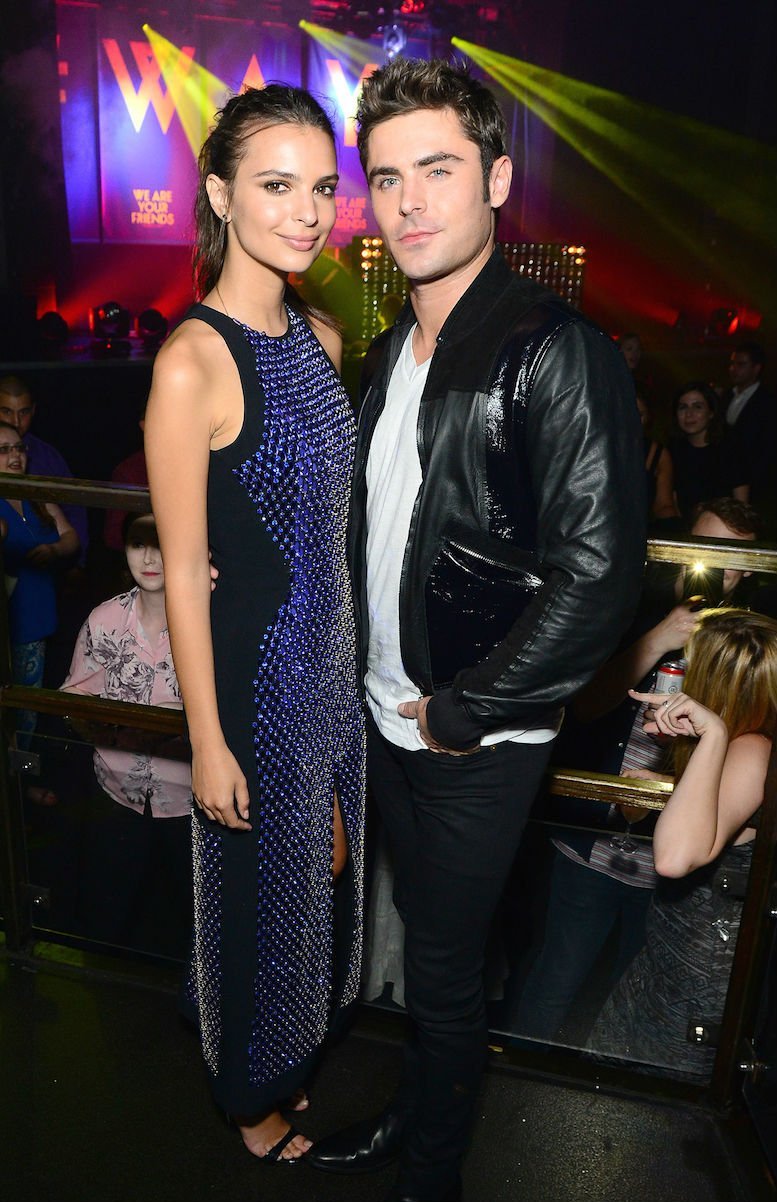 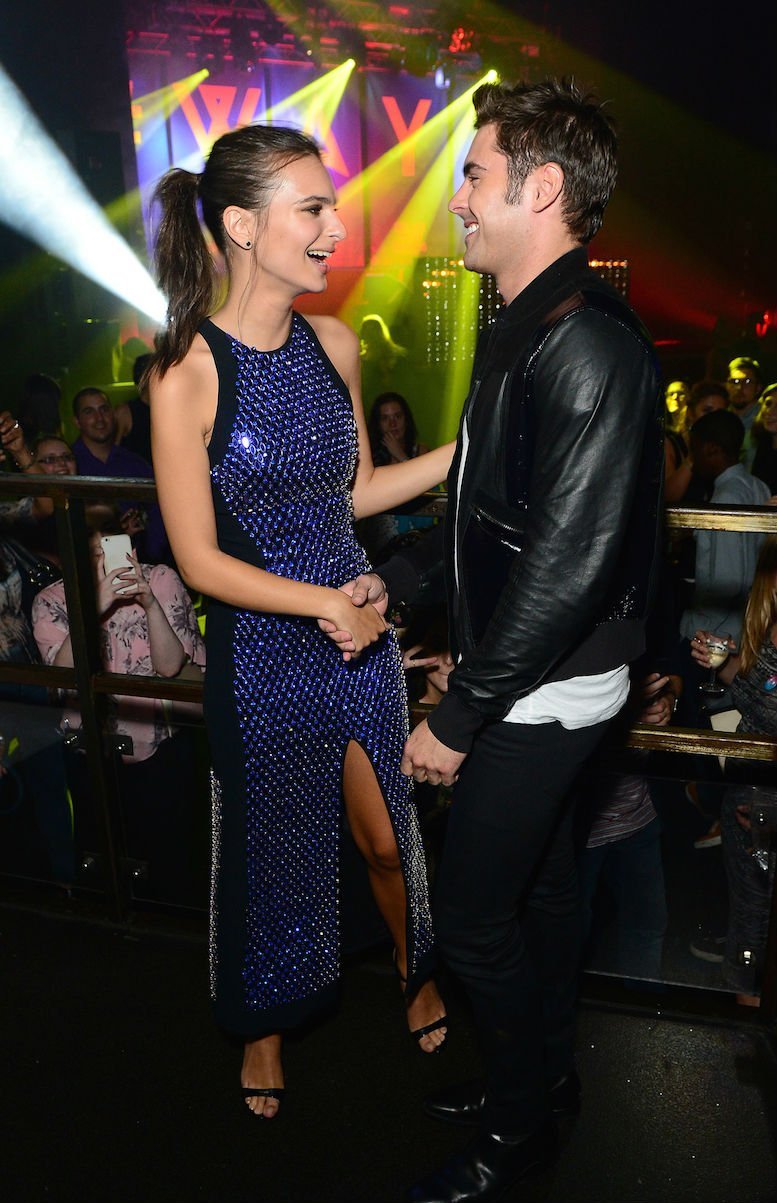 The film follows a close-knit group of friends in LA, including Zac Efron’s character Cole, an aspiring young DJ trying to make it on the electronic music scene.