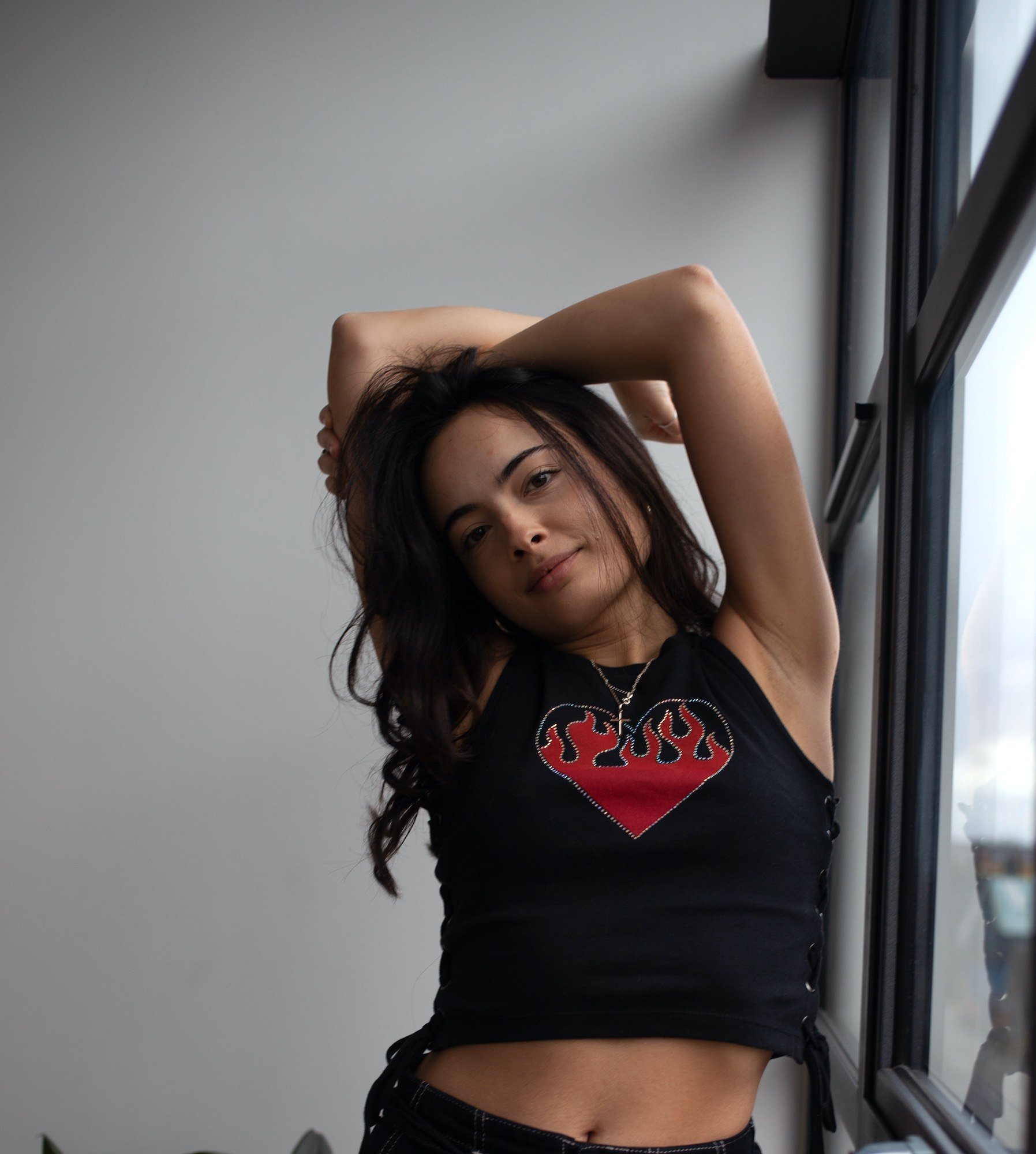 Influenced by classic RnB anthems of the 90’s, it’s a track that instantly rejects the cliched elements of love songs in the pop canon…“I just wanted the track to be an unfiltered fuck you rather than a sad song about love,” Emily muses, and we can certainly hear her point throughout the spiky, cold lyrics juxtaposed to a smooth, RnB production.

Speaking on the inspiration behind Not A Love Song, Emily explains…“The idea behind Not A Love Song came about one day when I was in the studio and felt like writing a track that explored the consequences of a toxic relationship. I really wanted it to be an unfiltered f*ck you rather than another one of those sad love songs, so we kinda went the opposite way with it. It’s ballsy and a little in your face which is exactly what makes it so much fun to perform live.”