Having grown up with a mixed heritage of Kiwi and Italian, London-based singer and songwriter Emily Litta has always looked to add a diverse and multicultural aesthetic to her music. And after a string of heavily praised releases throughout 2018, she recently returned with her latest offering +1, a powerful anthem that was inspired by the strong and self-assured singers of the 90s RnB scene.

So with her name back in our lives again, we thought we would take the chance to find out more about her influences as well as what we can expect from her in the near future.

Your heritage of half Kiwi/half Italian has been a driving force for creating multicultural sounds in your music. Can you tell us what your main inspirations have been of late?

Yeah for sure. I think growing up in Italy played a big part in shaping the type of artist I am today, especially because my Italian grandfather was a crooner in the 1950s, so I was heavily influenced by Italian music and jazz growing up, but also more Motown, funk and any album my Dad played in the house.

I’ve always had a very broad taste when it comes to music but as of recently I have been really going back to some old school Chaka Khan, Diana Ross and lots of Prince always.

Your latest single ‘+1’ has this strong 90s RnB vibe. Can you tell us what influenced the sound of that track?

The single was very much inspired by those early 90’s RnB vibes. I was thinking Mary J Blige, Toni Braxton and strong female voices. I think, vocally it was also a great opportunity for me to explore my lower range a bit more and bring back some of that 90s groove.

And what is the message behind the release?

+1 is very much a message for all those girls and boys out there that feel they don’t really have a voice or anything to offer besides being plus ones to their partners or co-workers, and are constantly trying to please and meet stupid standards. The message is “No!!! I am sick of compromising, and no!! I am not your plus one and I am damn cool on my own and just the way I am, thank you very much!” Haha!

This has been your first new single in quite a while. Can we expect any new music from you again in the near future?

ABSOLUTELY, I am beyond excited about what’s to come and I can’t really reveal much but definitely keep your eyes peeled!

And with the year nearly over, what are your plans as we head into 2020?

I try not to think too much ahead as I think it spoils the moment, but I definitely plan on releasing new music and more live shows next year!

Have a listen to her latest single ‘+1’ below. 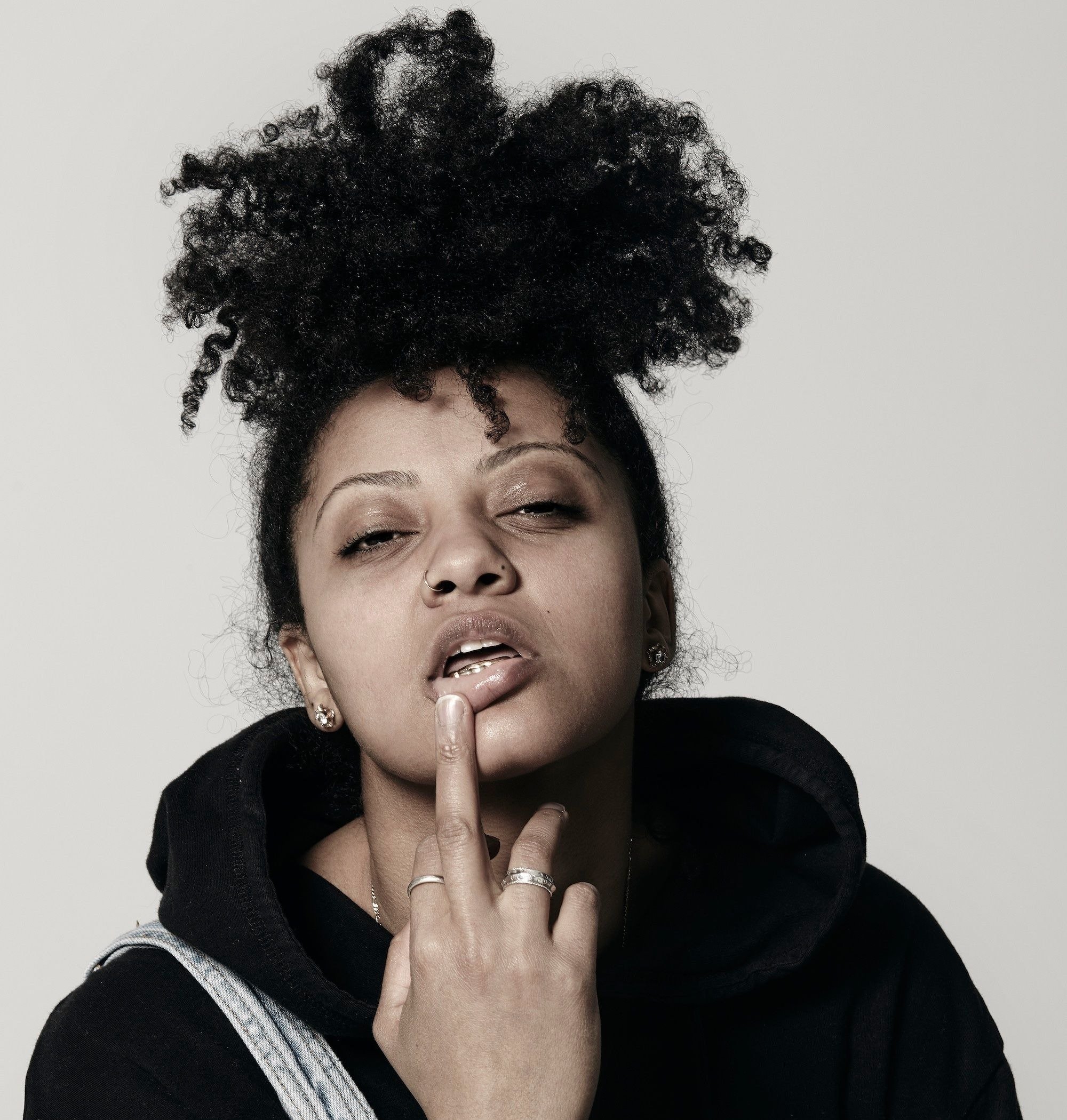