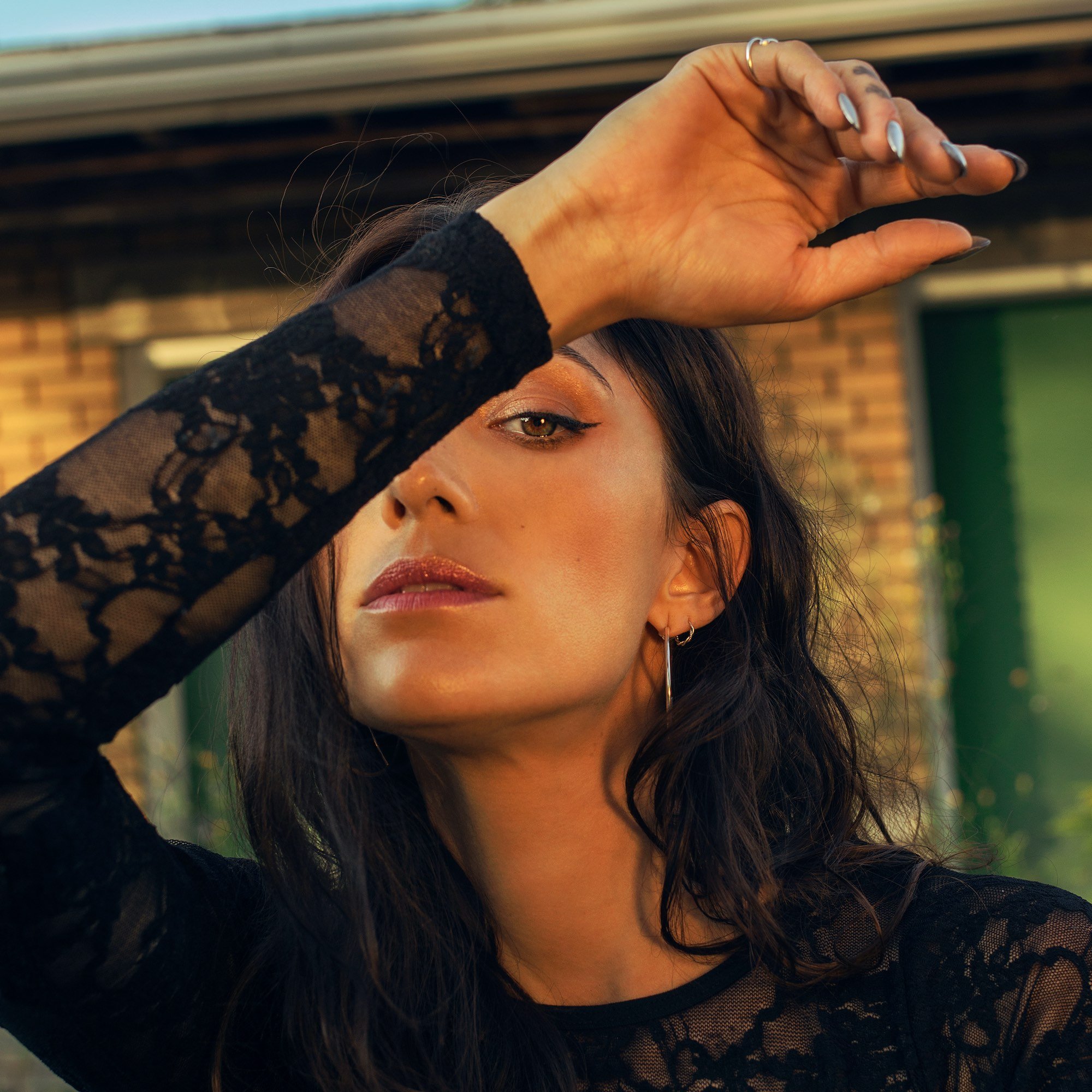 Based in Montreal, alt-pop artist Emi Jeen has released a new music video for her latest single Other Side that is jam-packed with angst and drama. Taken from her EP The Other Side released earlier this year, title track Other Side is a fierce and emotionally charged ballad that showcases the multifaceted talents of Emi Jeen.

The dark and atmospheric emotions within Other Side have been perfectly translated into the accompanying music video directed by Aude Giovarc’h, who has worked with artists such as Billie Eilish, Madonna, Justin Timberlake, and Halsey just to name a few. The twisting and turning of Jeen’s inner turmoil flowing through the track can be seen in the erratic movements of her limbs as she writhes through her haunting choreography. Cutting up the emotionally charged dance scenes is a psychedelic feast for the eyes taken straight from the pages of an old Norse Saga, a crown of bones sitting atop her head as a kaleidoscope of colours sweeps across the screen.

This track, and in turn the music video, showcase the vast artistic talents of one of the most promising musicians within pop music today. Exuding a powerful sense of empowerment and strength, against nobody in particular but rather everyone and everything, Other Side is a brilliant centerpiece and example of the ethereal talents of Emi Jeen.