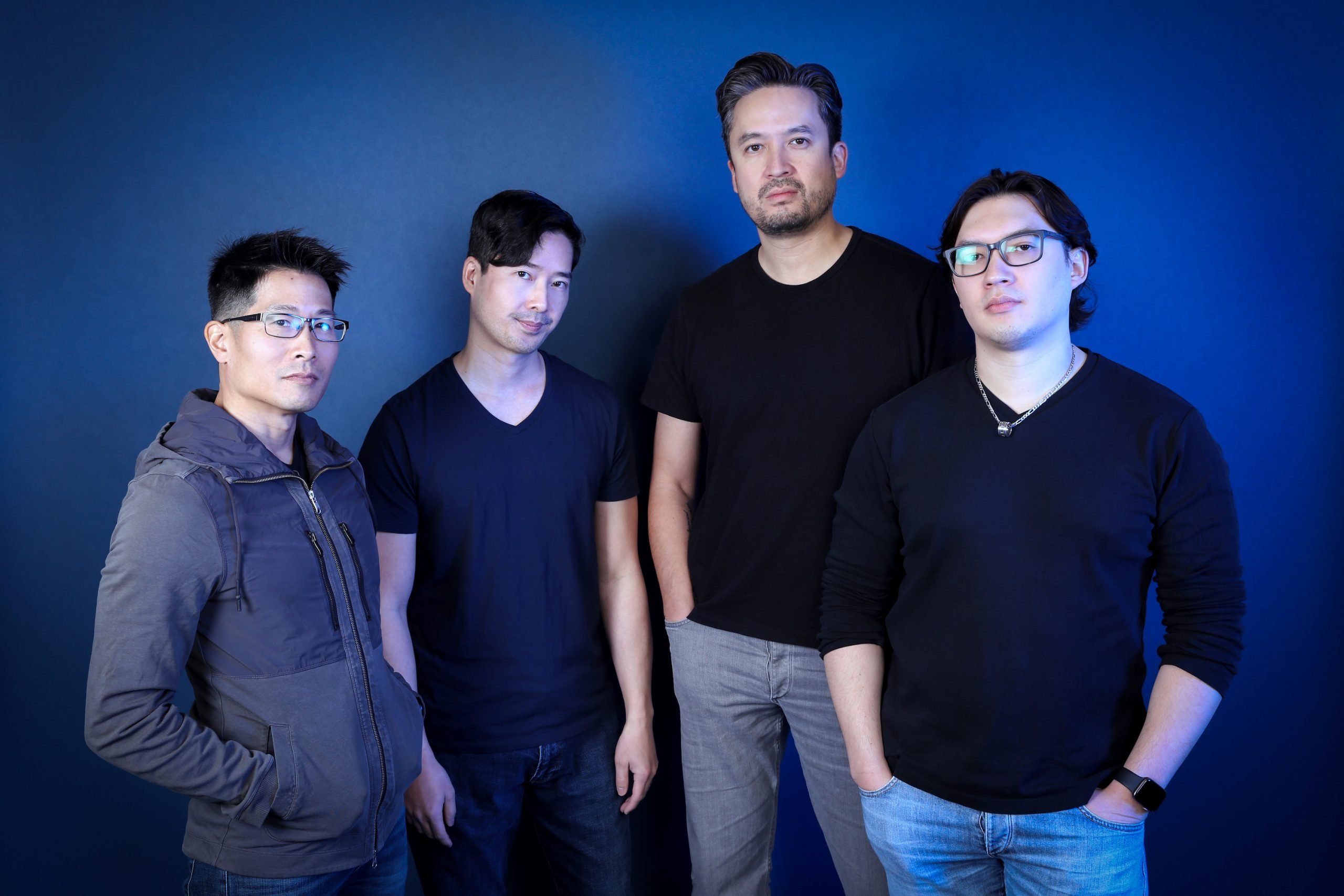 "With all the different parts, this song would be chaos in the wrong hands, but here they all interweave seamlessly."

We caught up with Michael Yun (vocals, guitar) of Canadian indie rock group Emblematics as they shared their shoegaze-y single ‘Festival Door’, ahead of the launch of their second pandemic EP Navigation on April 22nd.

“‘Festival Door’ is a slightly weird dream pop dance track,” says Michael. “The song is built around a straight ahead rock beat and funk bass line, but is also accentuated by several synth parts and vocal harmonies. The majority of the lyrics discuss dealing with a daily, pointless pursuit which contrasts somewhat with the upbeat tempo of the song.”

Check out ‘Festival Door’ along with Michael’s top 5 music influences playlist below.

This one’s nostalgic for me, because it’s one of the first songs I remember hearing as a kid. The synth programming still sounds futuristic and out of this world to me. And it’s essentially because of this song that we use so many keyboards in our band, trying to combine a regular rock lineup with some electronic elements.

This Is A Low – Blur

The studio version on Parklife is amazing, but it’s the live version from their Showtime concert that I love the most. Graham Coxon’s guitar work is astonishing when you watch him play this song. His fingers never stay still and that restless playing style is something that I’ve tried to imitate (usually in vain). The lyrics are beautiful too, taken from an unconventional source.

I’ve always loved songs that fuse together distinct sections, and Paranoid Android is a masterclass example of this type of song arrangement. With all the different parts, this song would be chaos in the wrong hands, but here they all interweave seamlessly. And Thom’s singing is so fantastic, it just brings a tear to your eye.

There’s a lovely piano, and brilliant drumming. But it’s the harmonies on this song that get me every time, they are just perfect, especially the high part that Victoria Legrand sings in the chorus. Only two of us regularly sing in our band, but we love layering track after track of harmonies on our studio recordings too.

Not My Baby – Alvvays