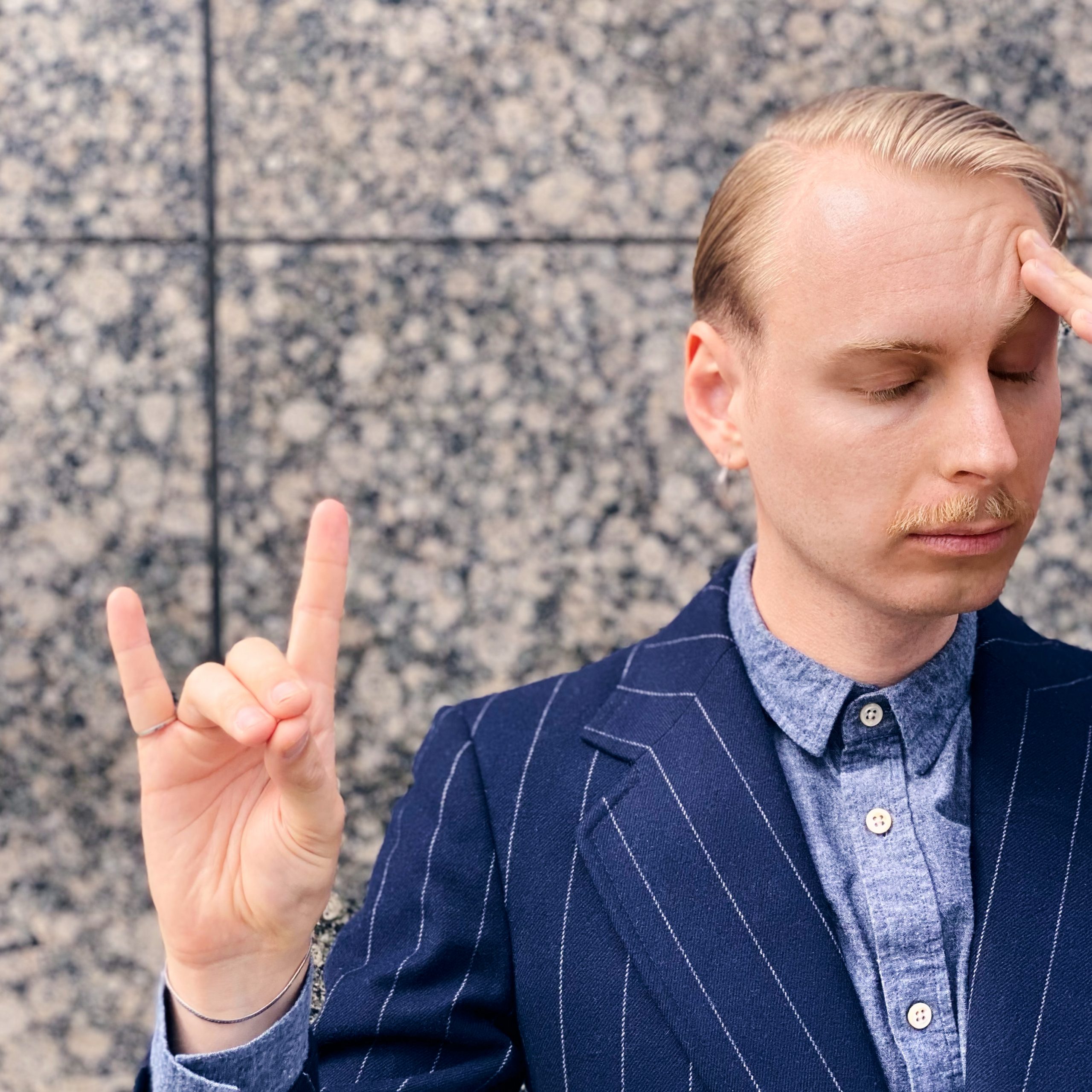 One to watch, Emanuel Tägil’s inspiration stretches from pop to black metal, from video game music to Jamaican dub. His lyrics are dramatic, occult and humorous. He is, in the true sense of the word, an experimental singer-songwriter, with musical influences including Bill Callahan, Kent, Aldous Harding, Teitanblood and PJ Harvey.

”Music is religious to me. I write songs about relationships, memories, hopes and fears. Writing songs gives me a sense of mystique and deeper meaning. I believe everyone who writes or creates, recalls and retells contributes to the great deciphering of the collective unconsciousness. I believe it’s the meaning of human life.”

On writing the LP: “The house is in the middle of the woods, the actual middle of the woods. During this period I worked nights as a mailman and slept during most of the days. I saw the sun about one hour every twenty-four hours for months (these months are very dark in Sweden, the sun is only up a few hours a day). I drove around through the nights on small roads in the woods listening to music. During this period I wrote the album Knock Away.”