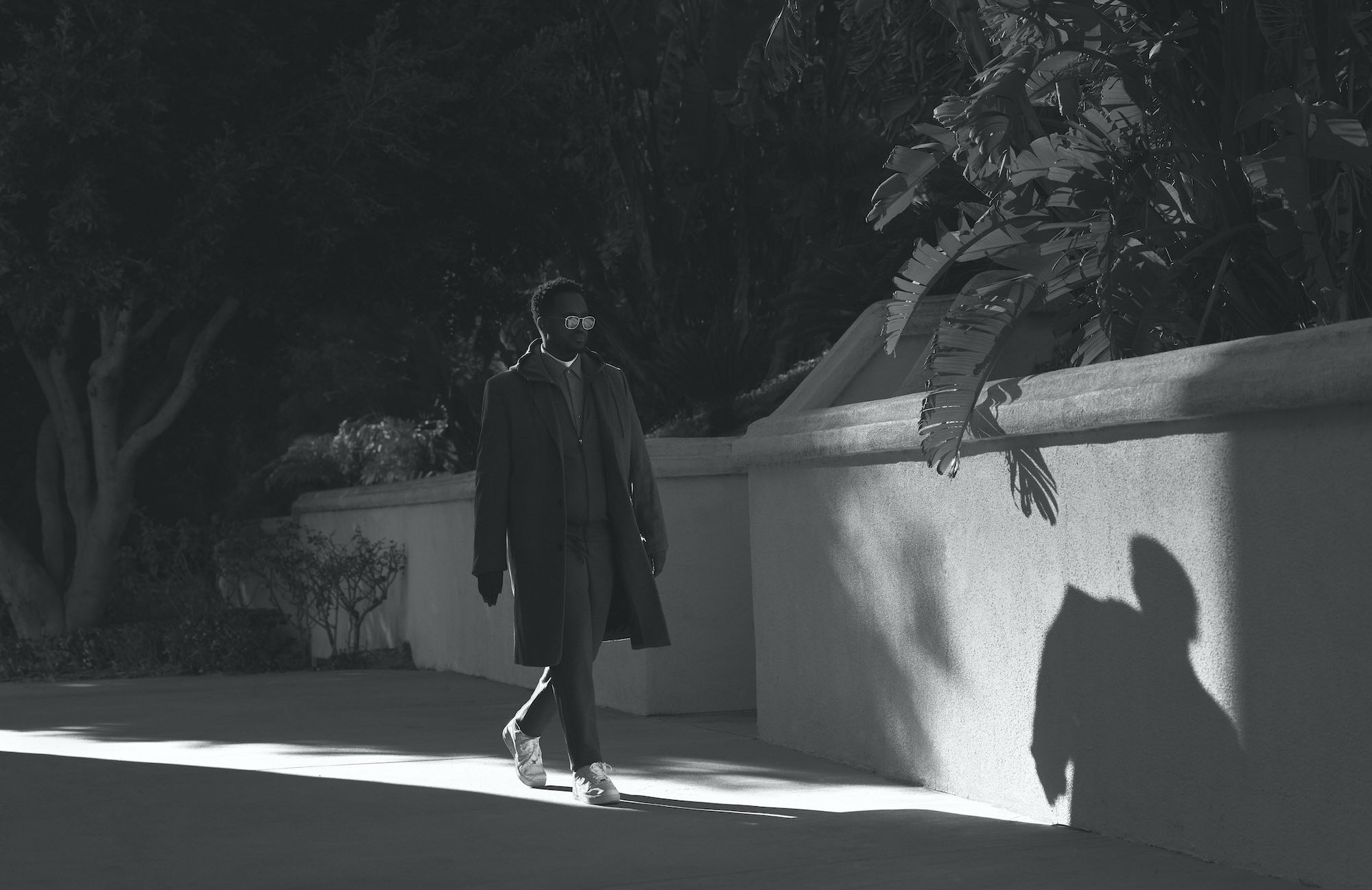 “This is a legendary link-up!” Emanuel expanded on this collaboration,  “I know Tarrus Riley from going to the parties of my Jamaican friends where they play music that’s big and nostalgic for them. His song She’s Royal is just huge, people are still bumping it in 2020! I think people really appreciate the legacy of that song and the link up is really big for what Black Woman means and what I want the legacy of Black Woman to be. To have him on it, it felt like the stars were aligning. I think the impact that this will have to the diaspora is amazing.”

Session 2: Transformation boasts four delectably diverse and deeply moving tracks. Opening with Magazines, Emanuel explores themes such as greed as a cover for internal suffering, while PTH is a sensual treat for the ears, equal parts carnal and charming.

Infusing every track with his every emotion, Emanuel has created a body of work that has the potential to establish him as one of the most emotionally captivating emerging artists.