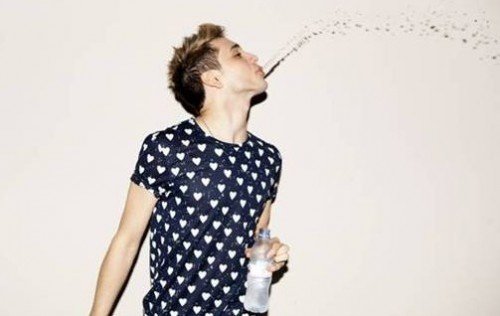 18-year-old Elyar Fox shares a snippet of his single “Do It All Over Again” released on 12th January 2014 via RCA.

The upbeat track, with a bouncing, energetic bassline, was co-written by Elyar Fox and Chris Young (The Wanted, The Saturdays).

Elyar Fox sparked attention on the music scene at the age of 16 when he spent his gap year between GCSEs and college hustling for a record deal, meeting with talent scouts and label execs with his 17-year-old best friend acting as his manager…Elyar eventually signed with Global Talent, in conjunction with RCA.

Elyar has been working on his debut album with some of pop music’s top songwriters and producers, including Wayne Hector (Westlife, The Wanted), Karen Poole (Kylie Minogue, Janet Jackson) and Cutfather (One Direction) with release set for summer 2014. 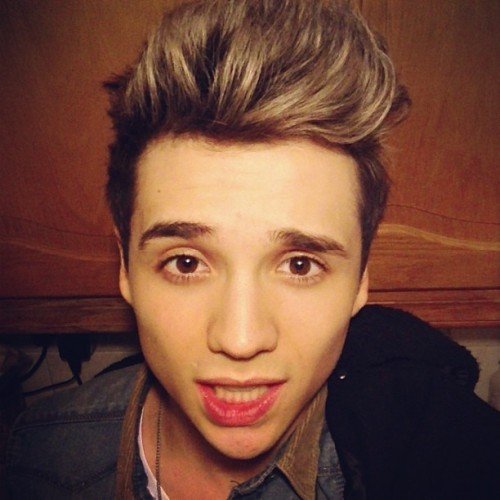