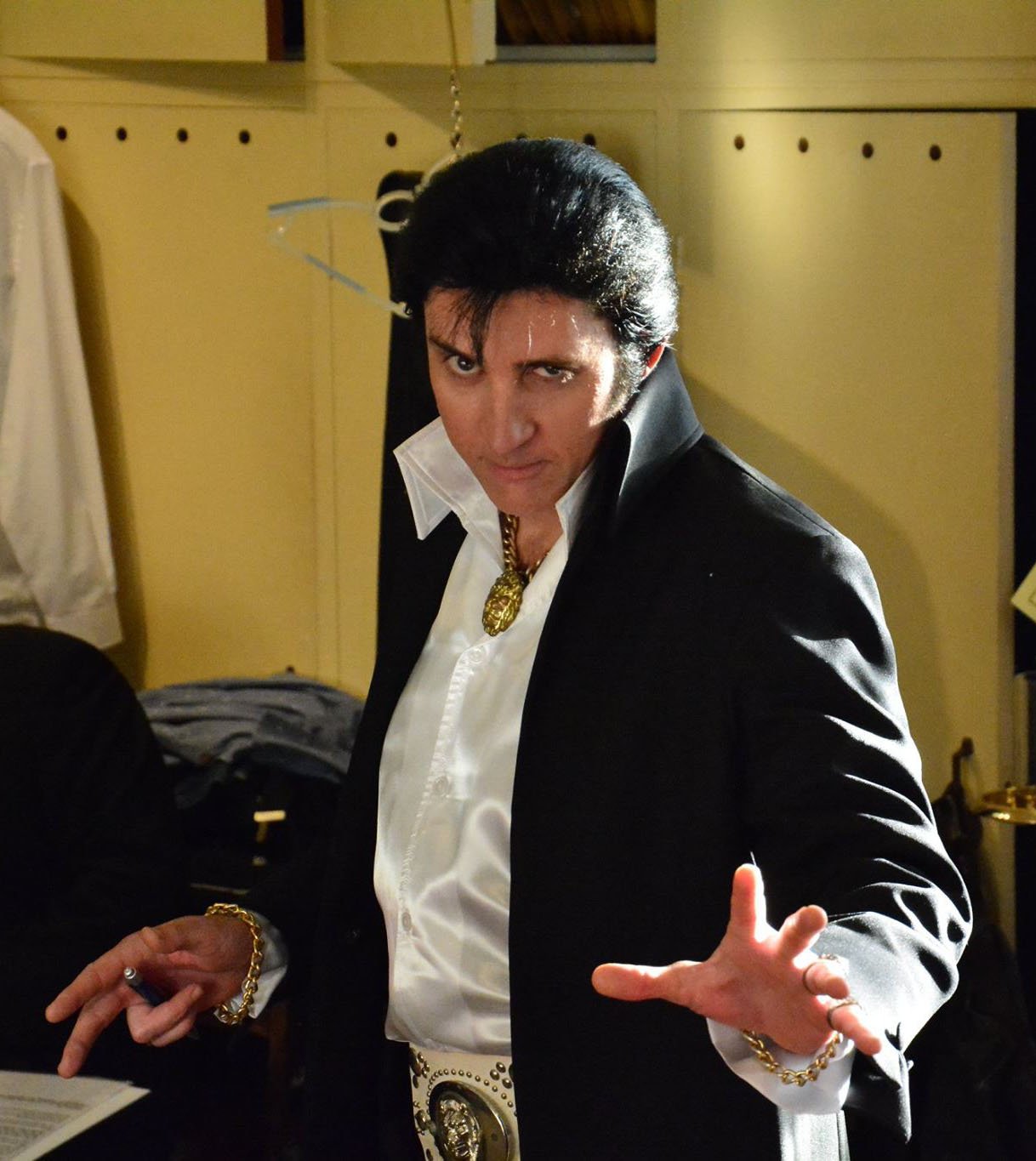 The Elvis Gospel Show is a unique concert featuring some of the best-loved spiritual songs performed by performer Gary Gibson as The King. Organised in aid of Cancer Research UK The Elvis Gospel show will be appearing at Craigavon Civic Centre on Saturday October 18.

And musical director Crawford Bell says it’s a show not to be missed. He added: “It was no secret Elvis was a spiritual man who loved gospel music. In fact three of his 14 Grammy nominations which appear in the show were for gospel recording You’ll Never Walk Alone, He touched Me and How Great Thou Art.”

In this special show singer Gary Gibson takes to the stage as Elvis in what has been described by the show’s producers as “a powerful portrayal of Elvis” in an “unforgettable night of iconic music”.

Throughout the show audiences will also hear songs such as Swing Sweet Chariot in an inspirational and uplifting performance.

Gary, who is well known as one of the Europe’s foremost Elvis tribute singers, will be joined by the Bellaire Singers and Crawford Bell and The Memphis Showband. 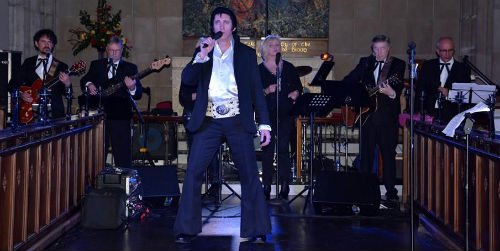 Speaking of the show he said: “When Crawford got in contact with me at the beginning of the year to talk about the idea of an Elvis gospel show I thought it was a great idea.

“For me this was a new concept and a road not yet travelled in Ireland or the UK so we began working on a list of songs.

“I think what sets this show apart from others is the fact that it will give a lot of people a chance to see another side of Elvis. Most people think of Elvis as over-weight in a white jumpsuit singing suspicious minds.

“But there is so much more to this guy, gospel was his favourite music and this is a chance to get that out there.”

Tickets for The Elvis Gospel Show in aid of Cancer Research UK at Craigavon Civic Centre are priced £12.50 and available from a number of outlets including SD Kells, full list available at facebook.com/elvisgospelshow

For more information on the show log onto facebook.com/elvisgospelshow