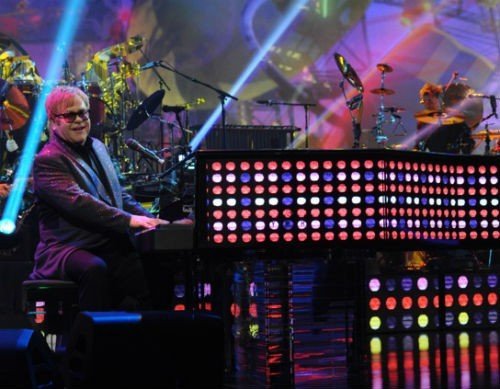 On Saturday 22nd March for one night only, fans will be able to watch one of the world’s most sensational concerts from the legendary Elton John.

Coming to your local cinema the incredible concert recorded at The Colosseum at Caesars Palace, Las Vegas.

Elton said: “I’ve had the best time [in Las Vegas] because I always thought of it as a challenge and wanted put on the best show. I don’t think there could be a better looking show than this in Vegas or in any venue anywhere.” 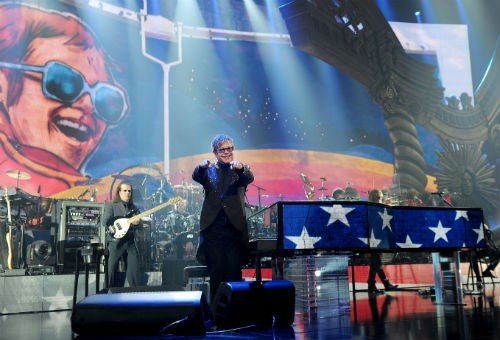 The concert will be shown in over 200 cinemas across the UK & Ireland including Odeon, Cineworld and Vue Cinemas forming a total of 1,200 cinemas worldwide in over 40 countries including the US, Canada, Germany, France, Italy, Spain, Brazil, Mexico and Australia.

At the centrepiece of the performance is the show’s namesake piano, an engineering marvel featuring more than 68 LED video screens created by Yamaha. Nearly four years in the making, the state-of-the-art piano is the perfect accompaniment to Elton’s greatest hits displaying fantastical imagery to complement the entertainer’s fan favourites.

Creating a whimsical, one-of-a-kind entertainment experience, the piano weighs in at nearly 3,200 pounds.

For a full list of cinemas with links to buy tickets visit: cinemalive.com