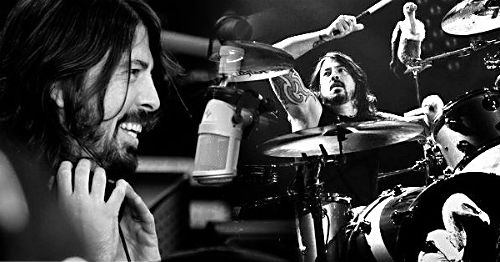 Never Say Never…! Dave Grohl confirmed that Elton John is making a guest appearance on the new Queens Of The Stone Age new album. Grohl is appearing as drummer.

He said: “Recently, Elton and I recorded something together. Something that people wouldn’t imagine the two of us doing together” 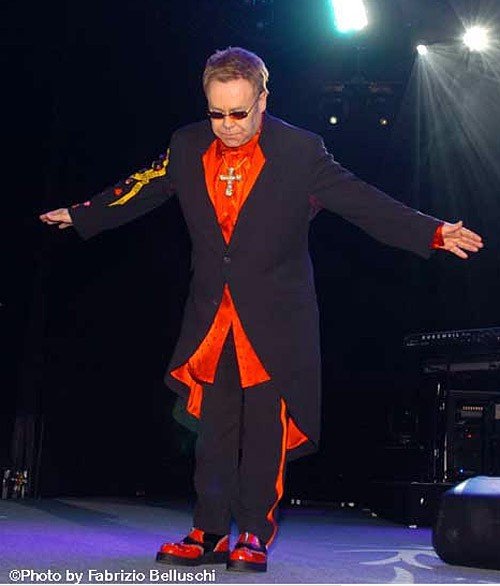 Elton said: “I was in Vegas and I flew back to LA and Engelbert Humperdinck had written me a very sweet letter and asked me to sing a duet with him. He is part of my history and I couldn’t say no so I went and recorded a song with him.

Then I drove three blocks and went from Engelbert to Queens Of The Stone Age, which was a bit of a mindfuck.”

Grohl said: “I remember you (Elton) walking in and him being, like, (lethargically) ‘Have you got a ballad for me?’ and we were just like, ‘no, we do not have a ballad for you.'”

Elton added: “After three hours we got it and he (Grohl) drummed on every take and every take was amazing. He’s built like a brick shithouse when he drums.”