Elton John has taken no prisoners in his latest rant, stating that he thinks Cheryl Cole’s music is “crap.” 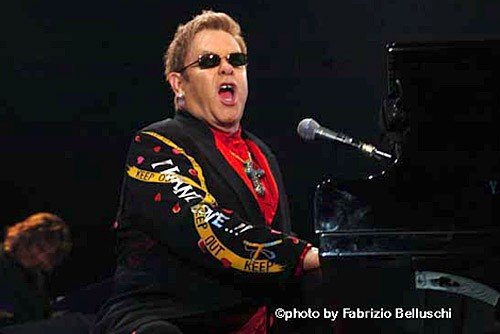 The Rocket Man also attacked Chezza’s girlband Girls Aloud, claiming that he can’t tell the difference between them and The Saturdays, as well as admitting he has never heard of our favourite socialite Kim Kardashian.

Speaking to The Word magazine, Elton was asked about the Keeping Up With The Kardashians star to which he replied: “Who the f*** is Kim Kardashian? Some stupid old tart from somewhere or other?” 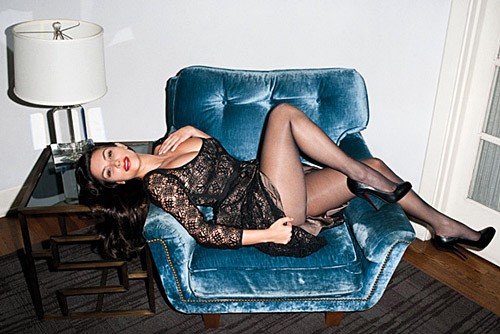 He was then probed about Girls Aloud and The Saturdays, where he stated: “All awful. Frankly, they all sound the same.

“Itâ€™s hard to tell Girls Aloud from The Saturdays. And then thereâ€™s Cheryl Coleâ€¦ Itâ€™s all crap.”

The 63-year old added: â€œBritish pop music like that is the worst, itâ€™s just awful. It could have been made by anybody.â€

Despite not being Cheryl or Kim’s biggest fan, Elton has also revealed that he is good friends with rapper Eminem and that they love to “have a laugh” together. 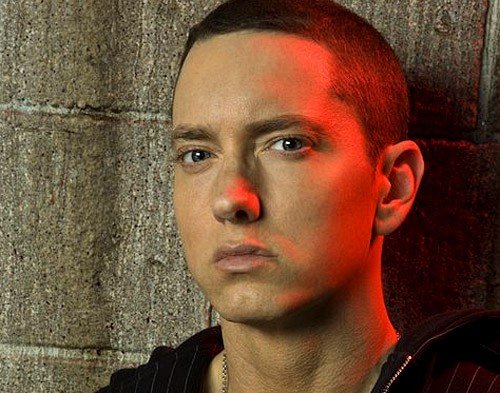 John told Rolling Stone: “We have such a laugh. We call each other c**ks. I ask him how he’s doing and tell him how proud I am of him.”

He gushed: “I love him. I don’t see much of Marshall, but we speak a lot. He’s really worked very hard at [sobriety], and it’s changed him so much. I just saw a picture of him in a magazine, and he looks like a 17-year-old boy. I’m so happy for him.”

Elton also told the mag what the Not Afraid rapper gave him as a wedding gift when he married his partner David Furnish, confessing: “When David and I had our civil partnership, he sent us a present. In a case, on velvet cushions, were two diamond c**k rings. So there’s a homophobe for you!””
www.mtv.co.uk