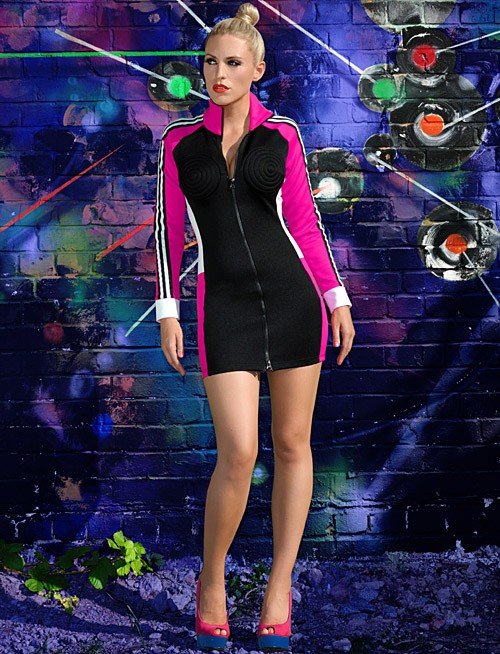 Watch Elsie showing to all girls out there how to andle a sex pest:
The interactive video was all Elsie’s idea and she dreamed it up after growing sick of being pestered (just like every other girl is) when she goes out for a dance.

While you watch the video, you can control how harshly she handles him and…she even made the chair you see her smash over him!

She says: “In real life there’s not much you can do about it so I wanted to make a video that allows us girls to enter a dream word where we can deal with the pest as harshly as we want and then get on with throwing more shapes with the girls.”