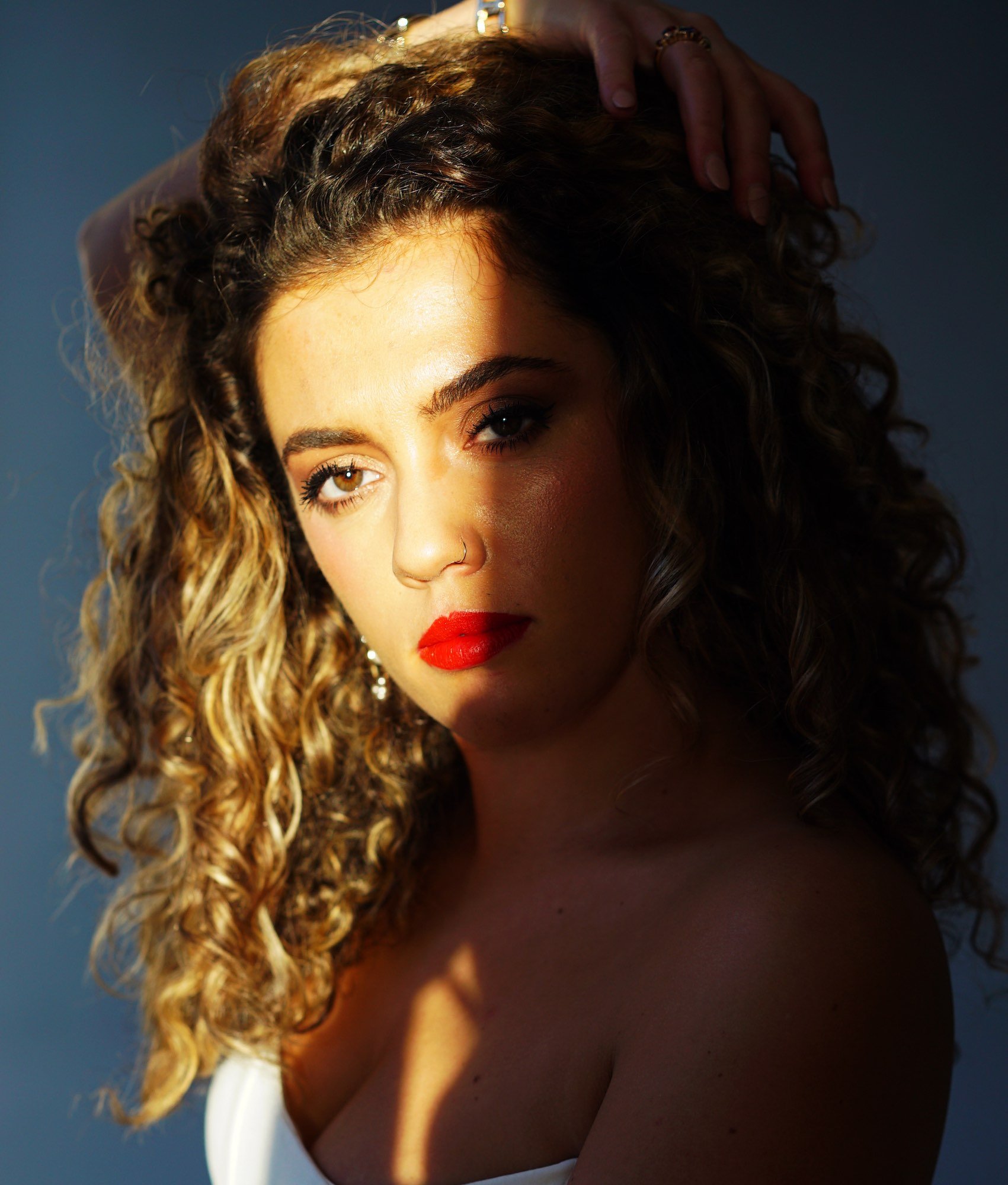 London singer-songwriter Eloise Viola can look back at her last year as a powerful lesson in self-belief. Last year’s releases were supported by a number of key Spotify playlist curators. She also racked up plays from BBC Introducing, Fubar Radio and BBC Radio London before playing her first sold-out show in London.

It’s the fruits of a hard-working attitude and a musical talent stemming from her upbringing. Whether it’s her musical output, her passion for psychology, or her belief and pushing for body positivity in women – Eloise champions a hard working attitude. Her new single Better Me is vintage Eloise. It’s a raw, unapologetic pop anthem that champions independence and belief in yourself.

On the new single she states: “Better Me is about transforming feelings of weakness and vulnerability into strength and inner confidence. Sometimes it takes time after the end of something to realise the cracks were developing and that in the end the suffering has encouraged you to prioritise yourself to reach a place of self-love. You can’t always control the situation, but you can control how you respond to it. This song is about choosing yourself and putting your mental health first.“