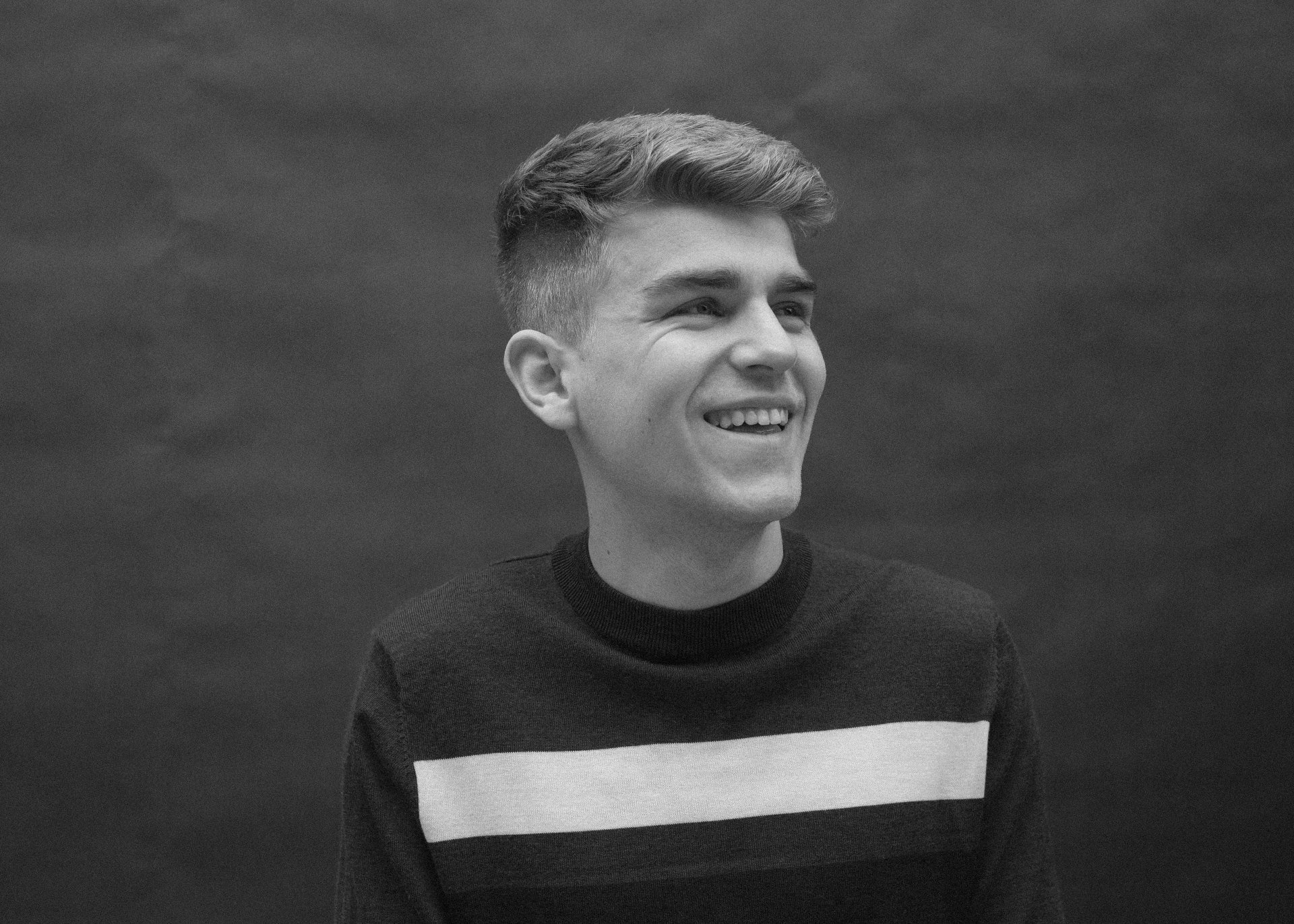 Dutch producer Elliot Fitch is back with his newest dance track ‘What You Do To Me’ featuring killer production and an unforgettable euphoric vibe. Elliot Fitch’s instantly recognizable brand puts uplifting sounds to the forefront and proves that groove-laden disco sounds really are timeless.

The throwback club track is the talent’s fifth release of the year and suggests that there are even bigger things to come from this shining artist next year.

Elliot Fitch notes – “I made this track this summer, which is heavily inspired by the 90’s era of house music: melodic pads and pianos, heavy drums, a catchy vocal, and a high level of energy. All to give you that melancholic feeling, which really characterizes that era”

He further reveals, “I like the musical, catchy elements of disco; to me, it brings emotion to music. Also, I really like some of the disco tracks from the 80s and 90s era – it’s amazing that one can make a record that, after 40 years, still sounds timeless.”

Being added to numerous Spotify Editorials and seeing support from massive DJ’s including Martin Garrix, Jax Jones and Kideko, it is clear that Elliot Fitch is a name to remember amongst the EDM scene.