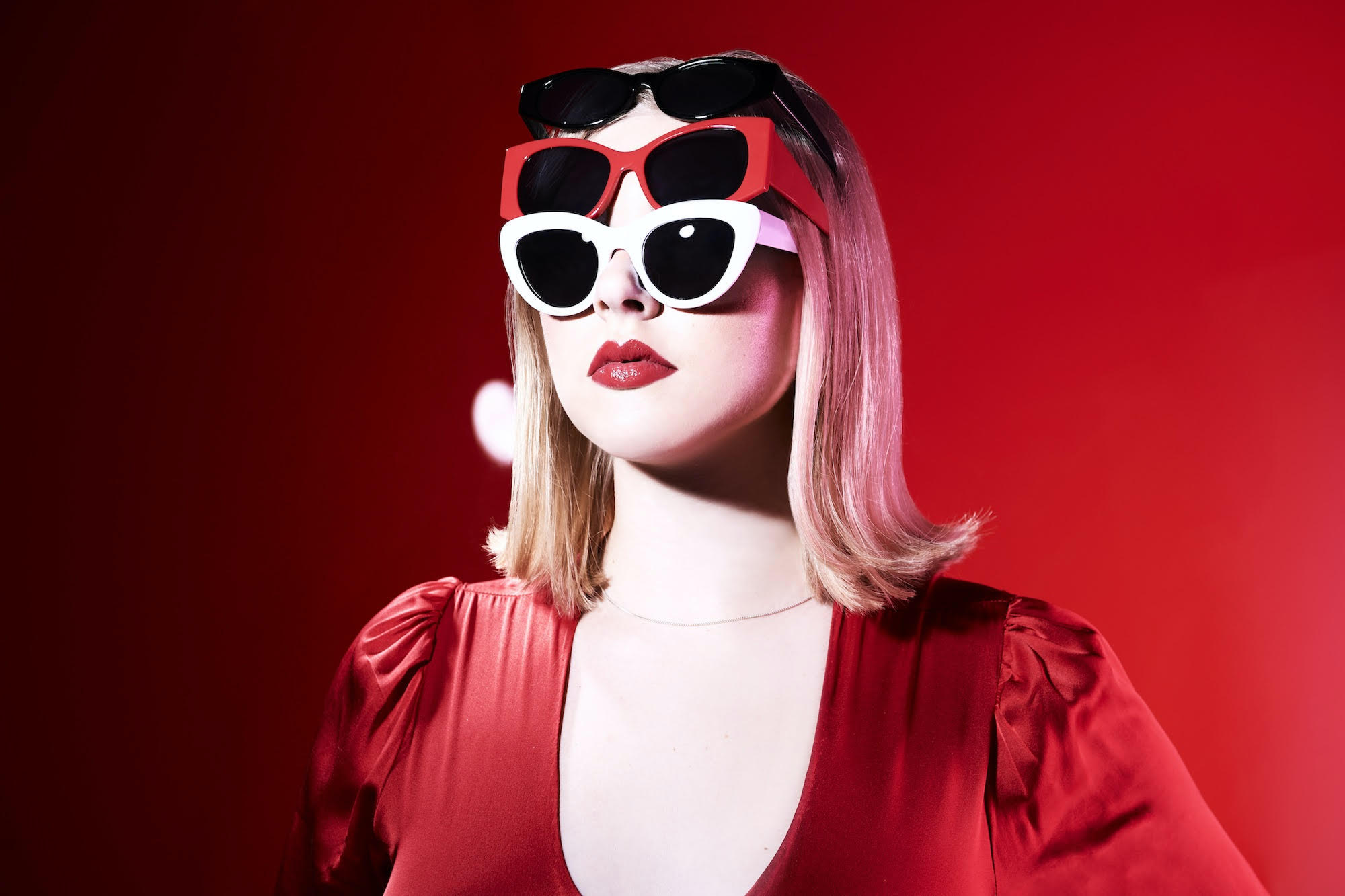 Following her inspirations of Jarvis Cocker and The Beatles’ classic pop song structure, Indecisive is a song that accepts Ellie’s own oddities of how she is “always late” and “how I always say the opposite to what I actually mean.” Moon’s personal yet dramatic lyrics makes the song painfully relatable, while the fast-paced brass sections, simple pounding drum-beat, and background harmonies contrast to make the single one that feels more triumphant.

Ellie, who’s kept songwriting from a young age, has risen a long way from when “it was just me and a guitar in Madrid.” This year, her debut EP Moonisms and its opening track Indecisive seek to break her out into public view.