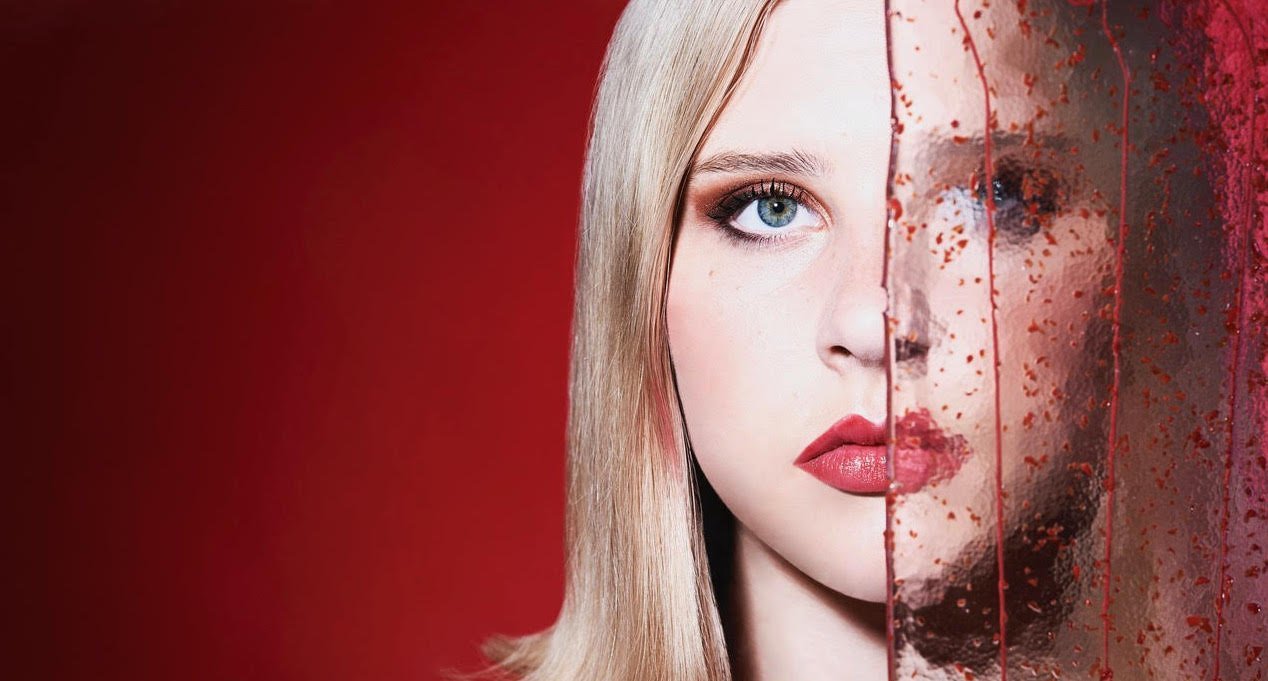 Fast rising British pop starlet Ellie Moon has revealed a fantastic new song and video Kylie Jenner which forms part of her debut EP MOONiSMS – four super catchy pop songs which are bound to make you fall in love with her.

Kylie Jenner is an exploration into instagram culture and all of its associated evils.  “This song was inspired by the dynamics, differences and social (media) pressures of groups of friends.” explains Ellie, “In particular there is that one friend who always brings the mood down with drama and being generally (but consistently) annoying i.e., takes FOREVER to get ready, films and photographs literally everything for Instagram, gets way too drunk, cries, vomits and then gets you kicked out of wherever you were. If you don’t know who this friend is – then it’s probably you (sorry)” …Check out the video for Kylie Jenner below.

Speaking about the very modern pressures applied by today’s culture, Ellie says: “I think there is an unrealistic sense of pressure on young people to behave and look a certain way, which is heightened by social media where EVERYONE looks gorgeous “all the time”…it’s this artificial sense of reality I wanted to capture in the song. However, what I want people to get from it is, yeah it’s cool and lovely to be beautiful and have people tell you you’re amazing all the time. Who doesn’t want that? But if you’re not actually happy, and I don’t mean you have to be smiling and live love laughing 24/7,what’s the point?”

Ellie’s sound is a glorious mix of big, bold brassy sounds, classic “beatles-esque” song structures, and what Ellie describes as “a weird 80s country edge, with country guitars and drums…It fits together really well and you feel satisfied afterwards.” This amazing accessible pop sound is enhanced by Ellie’s lyrics, holding together each song with a charm that’s impossible to resist. “When I first started writing for this EP, I was 18 and in the midst of teen dramas where the smallest of things seem so dramatic and get blown out of proportion,” she explains. “It develops from me having silly stories about my friends, to realising it’s a cool thing to write about – it’s my voice, it’s actually me!” Ellie realised early on that there was no point in writing about subjects she hasn’t experienced, eschewing the classic subjects of love and loss in favour of real stories.

Press play on MOONiSMS below: