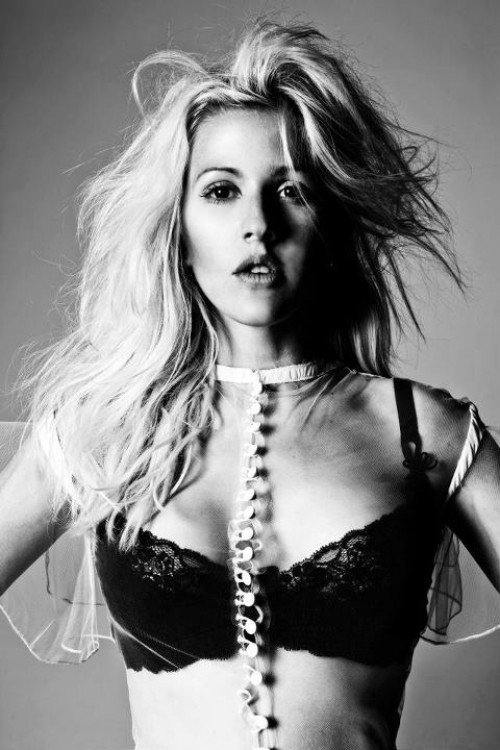 Ellie Goulding announces her new album ‘Halcyon’ and reveals: “This album for me is a journey from dark into light from confusion to understanding. I didn’t set out to write a break-up record but I think it became one.”
The new album will be released on October 8th on Polydor Records. It will be preceded by lead single ‘Anything Could Happen’ on September 30th. 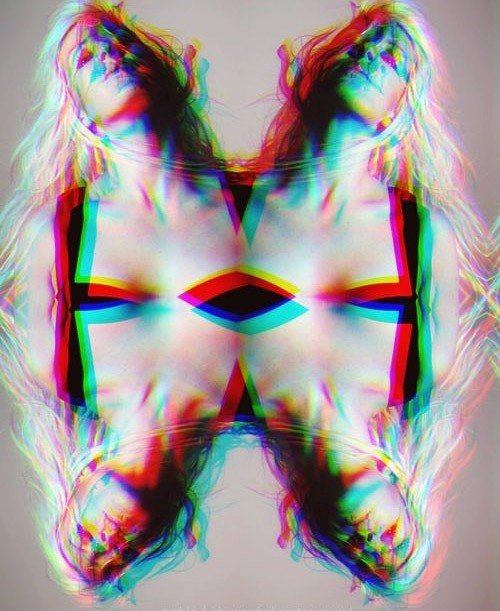 All the tracks on ‘Halcyon’ were written and co-produced by Ellie Goulding and the majority were recorded in a converted barn in Ellie Goulding’s hometown in the Hay Valley with producer Jim Elliot (Kylie/Ladyhawke).
facebook.com/elliegoulding