Ellie Goulding follows her recent sold out appearance at Belfast’s Spring and Airbrake with a visit to the city’s Ulster Hall in November. Chart topping debut album Lights has spawned three hit singles in Under the Sheets, Starry Eyed and Guns and Horses. 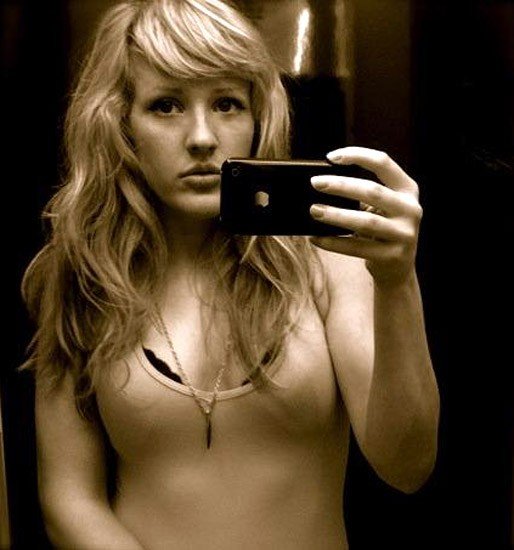 Hereford born singerâ€“songwriter and guitarist Goulding has been writng her own folk-inspired music since the age of fifteen. Later exposed to electronic music, she developed her sound with the help of electropop artist Frankmusik .

Goulding topped the BBC Sound of 2010 poll, which showcases the critics, broadcasters and music industry insiders’ top choices for rising stars and artists for the coming year.Â  She also won the Critics’ Choice Award at the 2010 BRIT Awards.