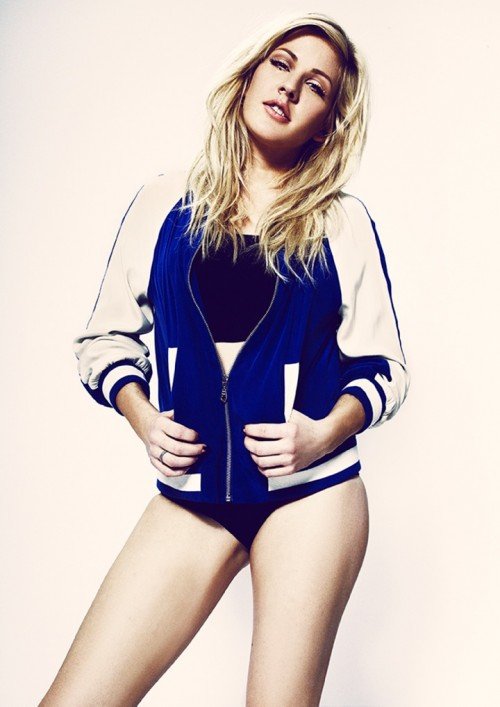 
Halcyon Days will be released on August 26th and features collaborations with Madeon, DJ Fresh, BURNS and Nate Ruess from Fun.

The lovely Ellie Goulding is currently on tour in the US with Bruno Mars and will return to the UK to play a 10 date nationwide tour in October, including a London show at Hammersmith Apollo on Oct 16th.