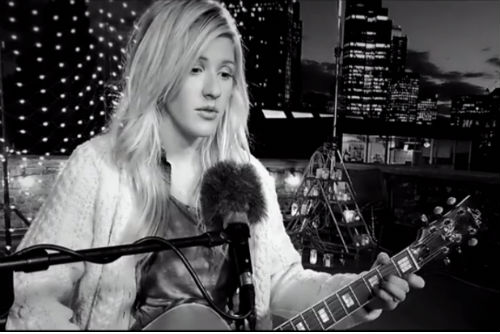 Check out the charming cover by Ellie Goulding of The Water Boys’ song ‘How Long Will I Love You’ for this year’s BBC Children in Need 2013 Campaign.

The track will be released on the 10th November (pre-order HERE).

The video is taken from a forthcoming short film by Roger Michell and was shot entirely on a Nokia Lumia 1020.

The exclusive television performance of the single will be broadcast on the BBC Children in Need Appeal Show airing live on BBC One on Friday, November 15th at 7:30pm. 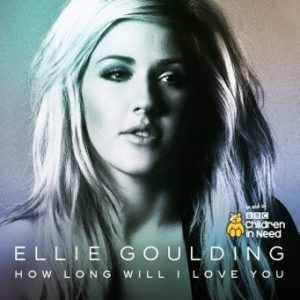 Speaking of her involvement, Ellie says: “I’ve grown up watching BBC Children in Need so its fantastic that Im doing this years single! It is an emotional song, but in a really positive way, and Ive been completely blown away with the positive reaction its had already.”

BBC Children in Need works to ensure that every child in the UK has a safe, happy and secure childhood and the chance to reach their potential.

For anyone interested in fundraising, or for more details on all areas of BBC Children in Need, information is available from bbc.co.uk/pudsey.