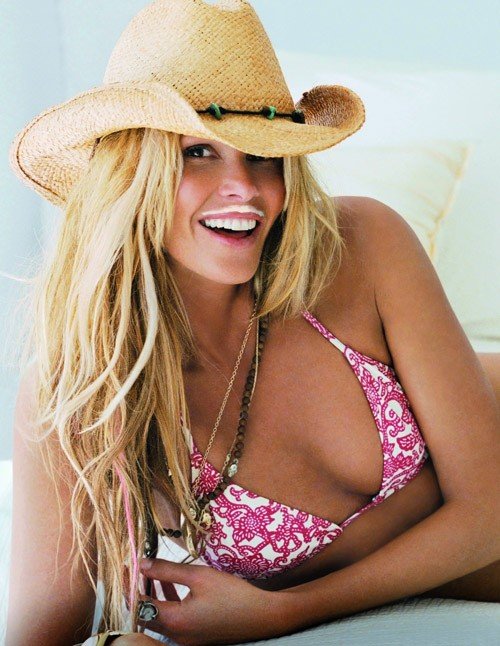 Both stars were thrilled to lend their famous faces to the campaign and proclaim their love for the white stuff.

They join the likes of Gordon Ramsay, Pixie Lott, Usher and The A Team in raising awareness of all the benefits of low fat, nutrient-dense milk. 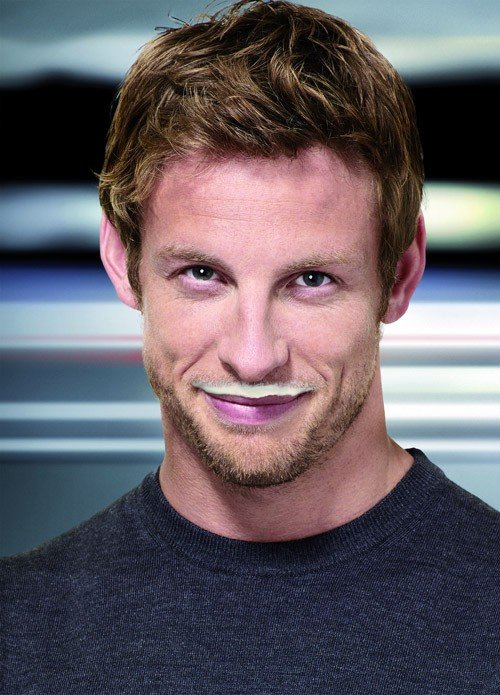 Britain’s Next Top Model host Elle Macpherson, better known to some as ‘The Body’, proves in the ‘make mine Milk’ photos that she looks good in anything, even a milk tash.

She said:”Working as a model means that I need to be in the best possible shape all year round, so it’s really important that I have a balanced diet.

As many milk varieties are low in fat and provide lots of nutrients, it’s a great product to help me feel healthy and hydrated. My fridge at home is always stocked with milk and my kids love it!”

Though people may be used to seeing Jenson in a racing car, from today he and Elle will be seen on the side of a somewhat larger set of wheels as the advertisements appear on thousands of buses across the country.

Giant posters of Elle’s famous bikini body will appear in cities across England, Scotland and Wales and are guaranteed to raise the style stakes for British milk.
www.makemineMilk.co.uk
www.facebook.com/makemineMilk