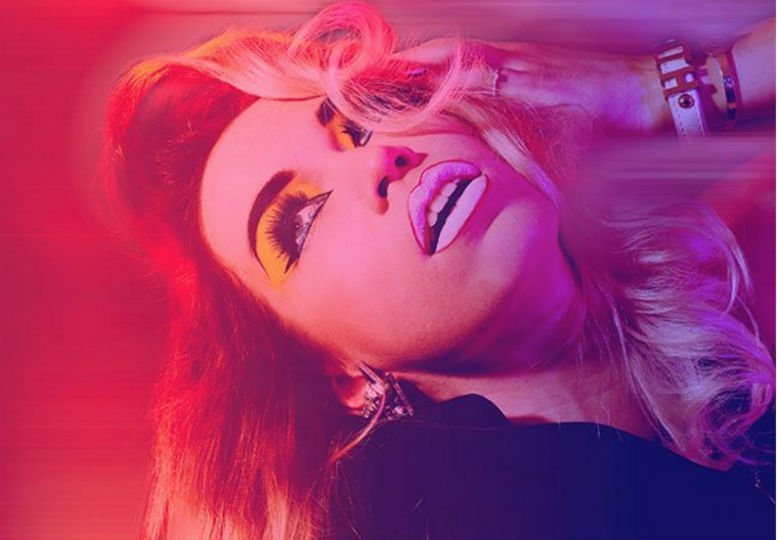 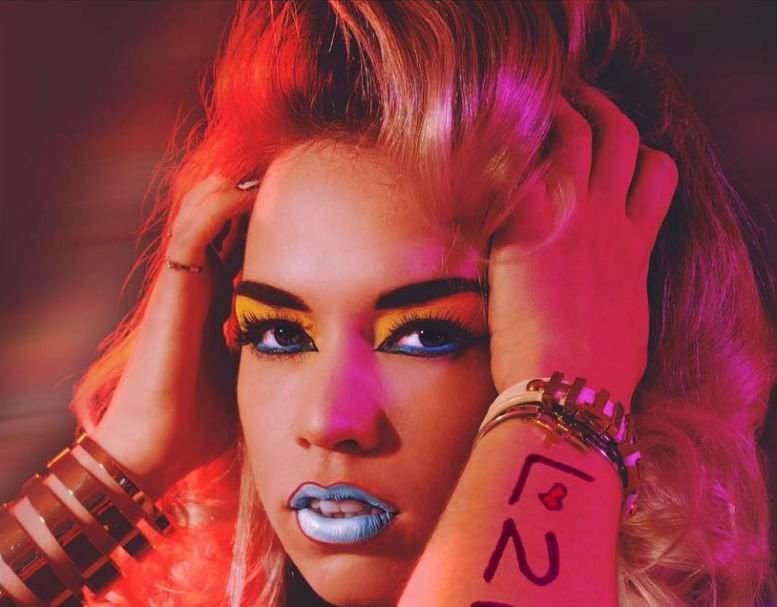 To celebrate the anniversary of her debut London show at the same venue last year, Edinburgh electro-clash starlet Elle Exxe, plays her first show of 2016 at London’s 229 on February 25th.

She talks to FM, about her electrifying funky-dirty-pop ‘Love To Hate’ EP, D.I.Y. design, Jack Garrett, “a string of contradictions” and working on a short-film to accompanying her debut album.


Can you reveal 5 things we should know about your ‘Love To Hate You’ EP?

It’s a sneak preview of my album

The first song is an introduction I wrote when I was 18 with Phil Thornalley (The Cure, Natalie Imbruglia) and Mads Hauge (Natasha Bedingfield, Pixie Lott).

The next 4 songs are a Yang and Yin of Love and Hate (2 love songs, 2 hate songs)

I wrote “Lost in L.A.” while I was in L.A. inspired by the lovely lunatics I met out there 😀

All the songs were collaborations with incredibly talented and creative friends of mine. Their credits run far and wide from things like The King Blues to B15 to Jason Derulo.

Big beats, dirty bass, sexy riffs and catchy but brave vocals were in my the forefront of my mind. I made a playlist before I wrote all the songs and used it to keep me in the zone; songs from Tove Styrke, Jack White, Sky Ferreira, Natalia Kills, Kasabian, Charli XCX, Le Tigre, Sleigh Bells! For some reason I can’t get Spotify to change my name to Elle Exxe…it says the playlist was created by HARRISON…But it was me I swear! spotify.com/lindaharrison

How do you describe Elle Exxe?

I always channel my inner Freddie Mercury when I step onstage. Lady GaGa influences me as an artist more than a musician, being a spectator to her commitment to her art and values helps me to do the same. There’s someone who totally wouldn’t want to be named here, but my friend is a glamorous, successful, independent and wild woman who inspires me to work hard and be equally mad and focussed.

Right now I would LOVE to collaborate with Jack Garrett.

Anything that makes me scrunch up my face and snake my head. Have you heard “Hello Bitches” by CL? Or anything by NAO. Alessia Cara <3 Rihanna’s new album is cool and I’m still listening to Kendrick Lamar every week. 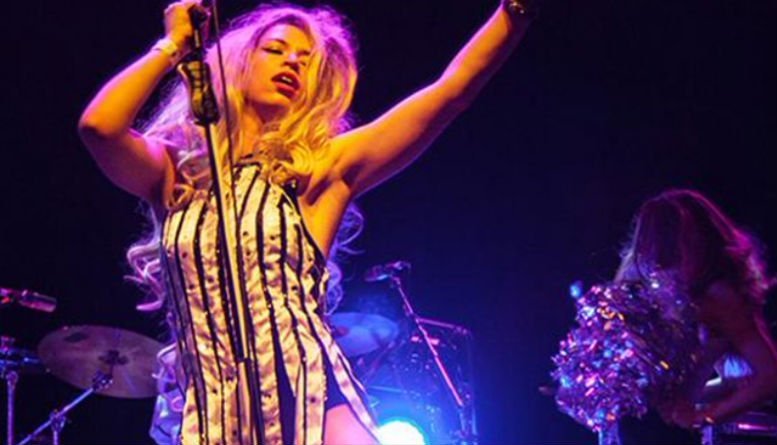 My goal as an entertainer is to free everyone from their day and their worries and get them living in the moment with me; I want to take them to another world where they feel liberated and invincible. My next show is on Thursday (25th Feb) @ 229 Great Portland St. It’s the anniversary to my debut London show at the same venue last year, so we’re going to be celebrating big time!

We’ve been doing some D.I.Y. stage design and have got some brand new material off my upcoming album to share. We had a rehearsal yesterday and are sounding better than ever. My next shows are Great Escape Festival and Canadian Music Week.

Other than the festivals in May and my upcoming album release, I’m working on a short-film to release alongside the album.