Movie Legend, Elizabeth Taylor Dies at 79â€Ž.
Between the violet eyes and indescribable beauty, the stormy marriages and tabloid headlines, what gets mentioned far too rarely in conversations about Elizabeth Taylor is her talent. 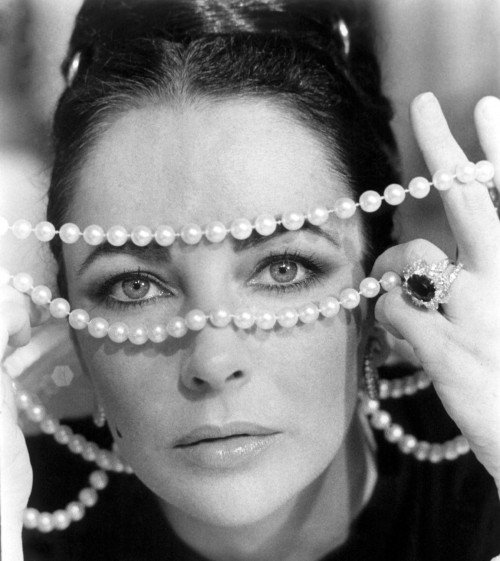 When she chose to be â€“ when the material was her equal â€“ she wasn’t simply mesmerizing, holding the screen like so few can. She was a force.

She starred in more than 50 films â€“ some decidedly better than others (1963’s Cleopatra is still regarded as one of the greatest fiascos in the history of cinema) â€“ Taylor’s greatest work came in the middle of her career with Who’s Afraid of Virgina Woolf? (1967).

The actress won her second Oscar as the ferocious, boozy Martha, wife of an equally vicious and alcoholic professor, George (Taylor’s real-life husband Richard Burton). Her performance is as operatic as they come, one of the greatest examples of venom and vengeance onscreen.

The pair were so good, in fact, it’s entirely forgivable to imagine that their storied real-life fights looked a little something like Virginia Woolf. 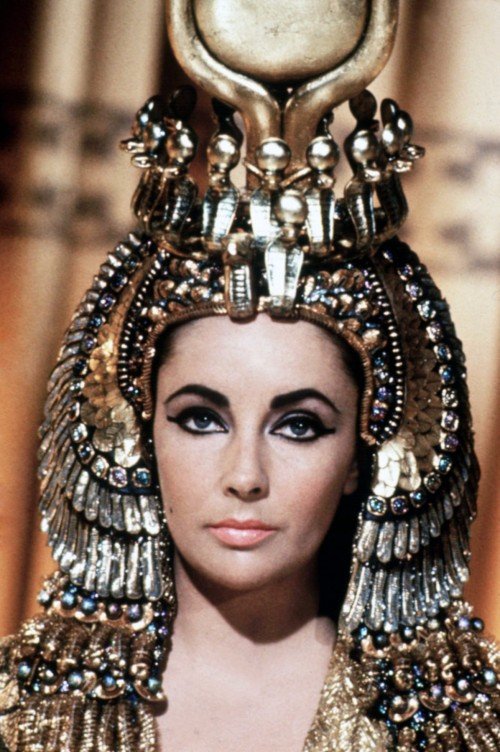 In her later years, Taylor was more of an icon than actress, but then she’d earned the right.

Sure, she sold perfume and did cartoon cameos (The Simpsons; God, the Devil and Bob), but she also brought enormous awareness to HIV and AIDS starting in the 1980s, a time when few celebrities â€“ much less anyone else â€“ would even mention the disease.

She endured marriage strife with a humor few of us would possess, and remained a loyal friend to stars like Hudson and Michael Jackson, even at the height of the gossip frenzies surrounding them.

In 1999, when the British-born actress was named a Dame of the British Empire, it was only the formal declaration of something the world already knew: Elizabeth Taylor was a dame of the first order.
www.people.com