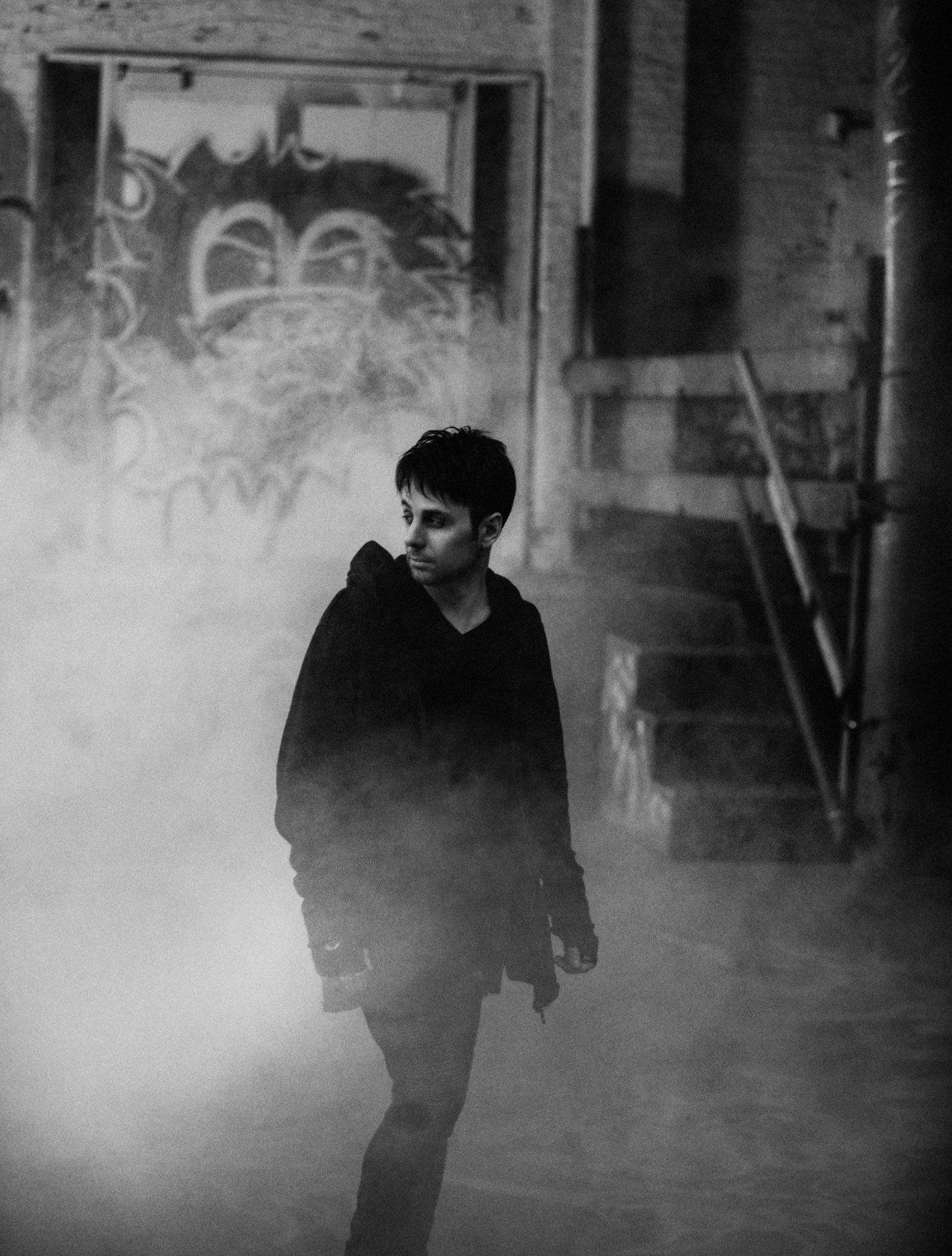 Back with the follow up to his smash hit Home, Jerad Finck has returned with his new empowering single New Kids. Blending together Finck’s unique lyrical style and undeniable instrumental knowhow, the track is a desperate cry out to today’s youth, encouraging them to rally together and stand strong in the face of adversities.

For Finck, this latest project is more than just another new single. Continuing on his admirable charity work, donations from a version of New Kids remixed by the highly popular UK duo Seawaves was released in support of non profit organisation Everytown For Gun Safety (everytown.org), a charity which actively advocates for gun control against gun violence. With the subject signifying so much for Jerad, he will be pleased to see that the song is sitting at 200k Spotify streams and counting.

The track itself is an optimistic outcry to the youth of today. Speaking directly to a generation caught in the midst of modern world advertisites, the lyrics are intended to be a hopeful look towards a future which is worth fighting for, as Finck so passionately sings “Time to rise up, gonna hear our voices”. Whilst the lyrics take centre stage with their poignant message being so prominent amongst today’s climate, the musiciality of the track doesn’t go a miss. Including an anthemic mix of synths and guitars, the instrumentation on display throughout New Kids is the perfect representation of Finck’s flair for curating electro pop and indie sounds.

Having already sold over 50k downloads, debuted on Billboard and amassed over a mammoth two million Spotify streams, for Jerad Finck his future in music is looking promising. With the release of New Kids on 27th September and a selection of remixes of the song forthcoming, for this Spokane born singer he will not stop until he gets his empowering message heard by the masses.