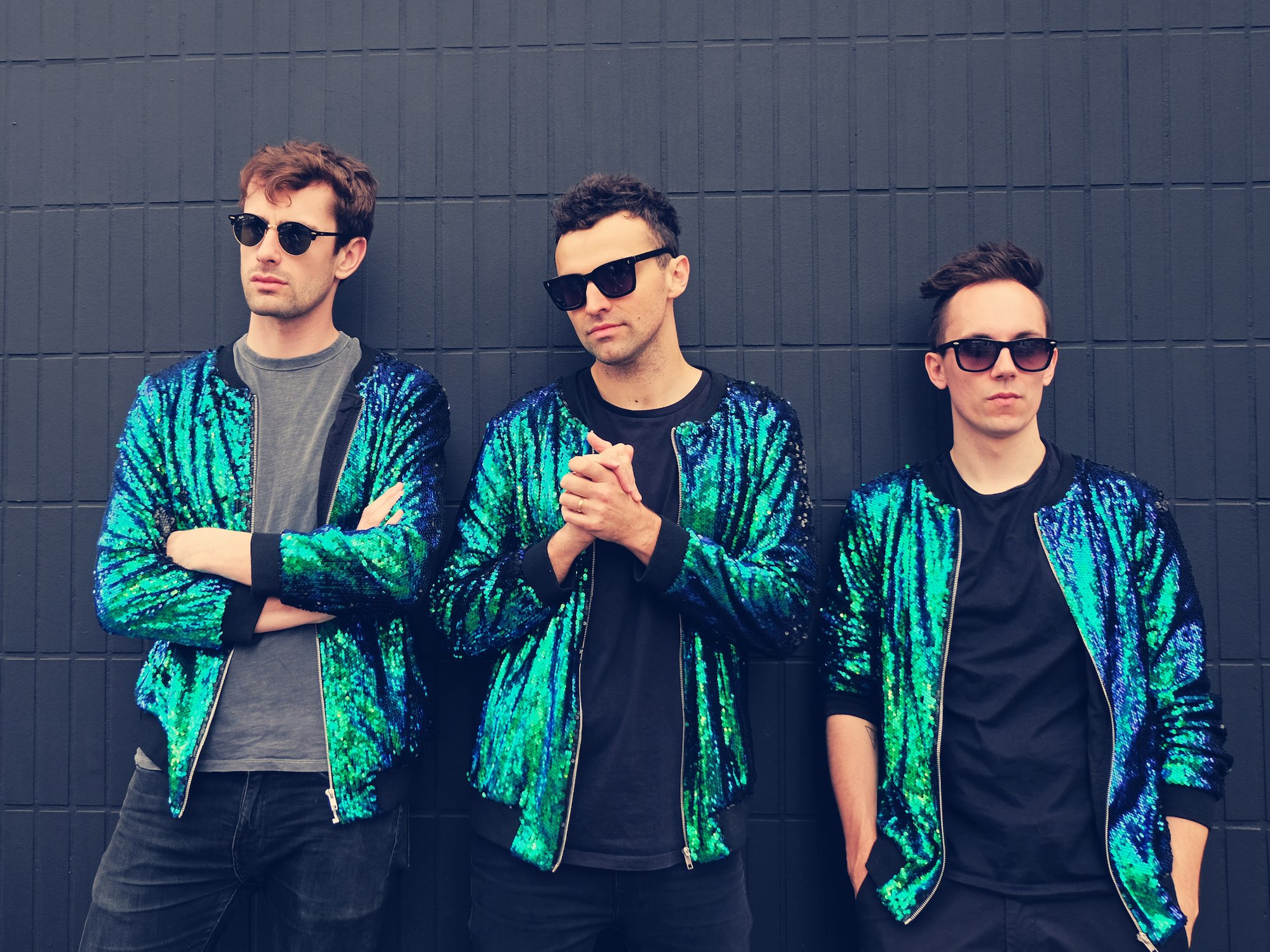 An Upbeat, Joyful Slice of Electro-Pop

Based out of a studio in North London, 3-piece electro-pop risers Zkeletonz have been making some of the most charismatic new music we’ve heard in a long time. Perfectly toeing the line between cheesy, loveable pop and chin-stroking electronica – their sound is perfect for fans of Two Door Cinema Club or Metronomy.

Originally from Coventry and Lichfield, respectively – The Post-Pop producer-songwriter trio record out of Walthamstow’s Fuzzbrain Studios. To the Zkeletonz team, their music is about more than just streaming, live and radio support – The Zkeletonz experience expands across fashion, art and most importantly, raising money and supporting notable causes. Through their live shows, the London trio have raised thousands for causes & charities such as Refugee Action, Peckham Coal Line and The Bike Project.

The new single 25 Hours is the final track from an emphatic EP. Drenched in rich, analogue synth glory – It’s a lush production with no small amount of fun coursing throughout.

Speaking on the new single, the band state: “Amid the lockdowns and limitations of 2020, sometimes it has felt like the days have been longer than usual; but ’25 Hours’ is about having all the time in the world for each other. Written, recorded and produced while the Zkeletonz boys were each locked down miles apart, this latest single tries to look at recent events in a more positive light, offering an optimistic view on making the hours and days count. The track itself calls to mind the bombastic, upbeat guitar-led pop of acts like Haim and Chromeo; Gav’s vocal is rich with warmth and sincerity, over a propulsive bassline and fizzy, staccato synth stabs.”