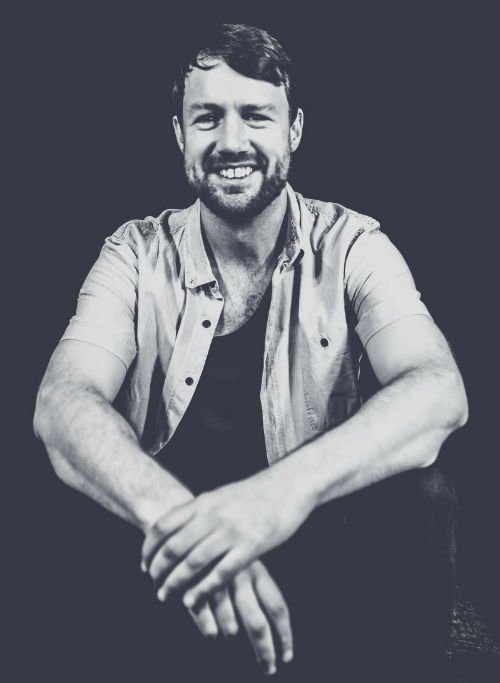 Speaking about Gallagher talent, Former Yardbirds’ lead vocalist and bassist says: “When I met Eoghan I was very impressed. I guess some of us might say he’s writing songs like they used to… a man who knows his own heart and a man who knows his soul”. 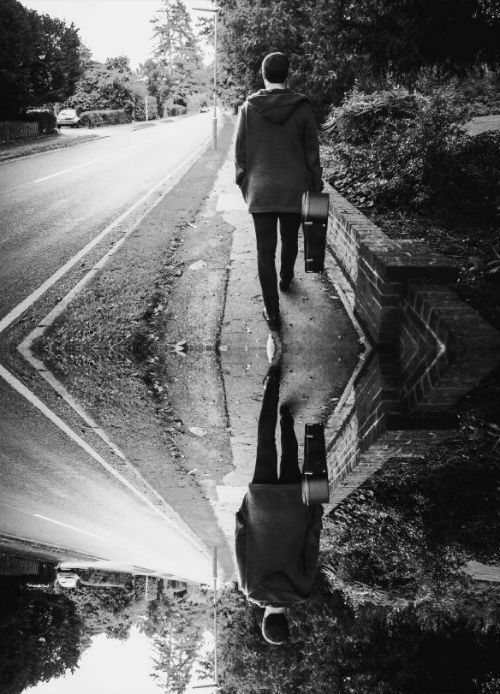