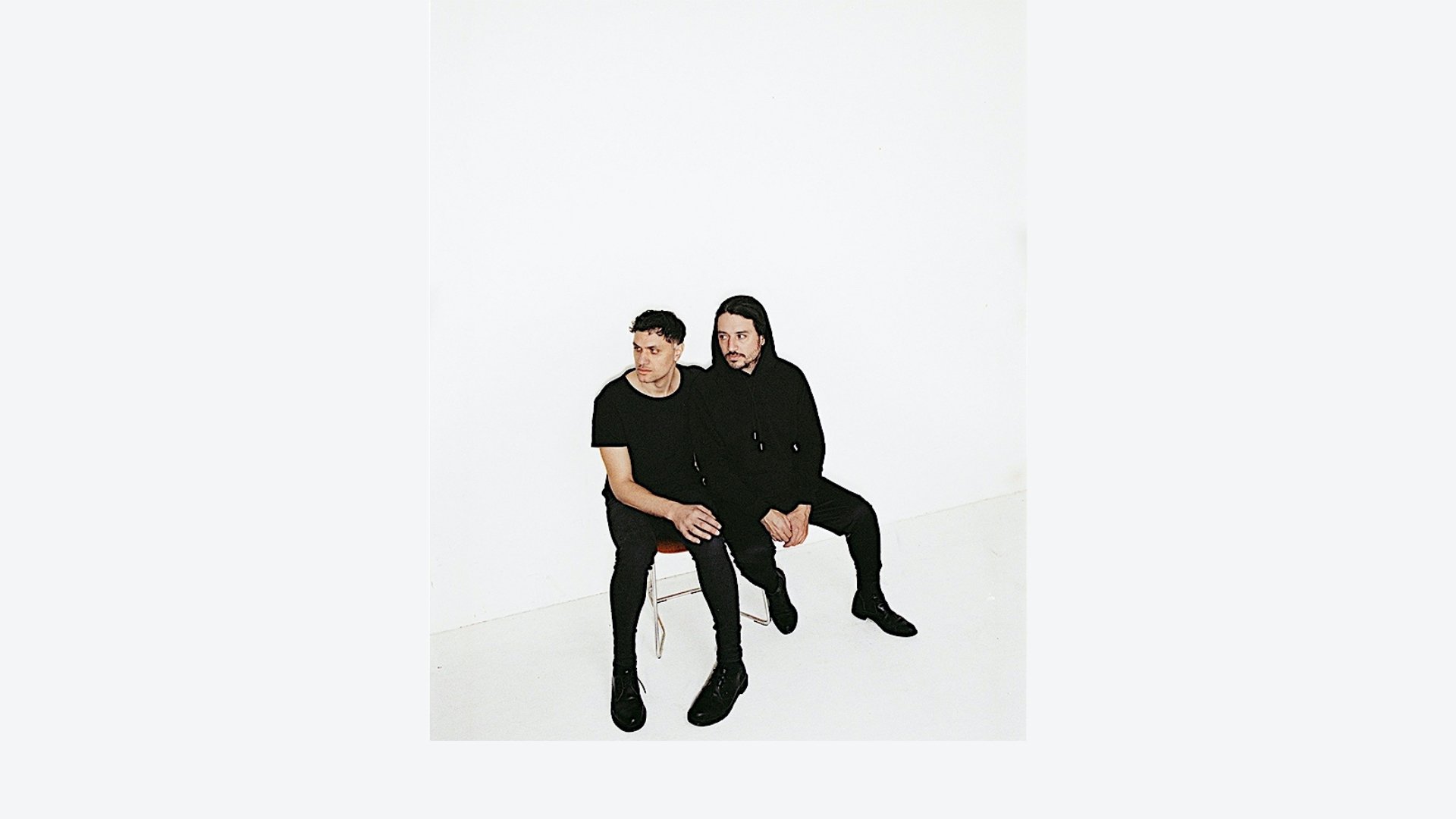 The Swiss duo know to the world as Egopusher (Alessandro Giannelli and Tobias Preisig) finally return with a new single, a sleek almost 8-minute retro-sci-fi space workout called Eleanor. The tune picks up where the fellas left off with their previous effort, Blood Red, but give their music a contemporary club revamp.

There’s definitely way more bounce to the ounce on this than on any of their previous songs. This, however, doesn’t mean that they’ve sacrificed any of that expressive soundtrack signature that they’ve come to be known for. In fact, if this particular composition is anything to judge their forthcoming record by, they also managed to expand that part of their sound as well.

The press release mentions Kubrick’s 2001 Space Odyssey, and this is definitely a very poignant reference, as the maestro was know to gravitate towards the epic, both visually and sonically. He was also an avid lover of classical music, and there’s definitely a taste of that here, especially on the last breakdown, where the beat drops out fully. This short interlude actually reminds me a lot of the intro to AClockwork Orange –  Henry Purcell’s Music for the Funeral of Queen Mary – but is nowhere nearly as dark. Egopusher are still about evoking the feeling of escape, flight, expansion, propulsion and quantum leaping. In other words, their music is still full of movement. It’s also very tasty, and we’re definitely looking forward to hearing some more!