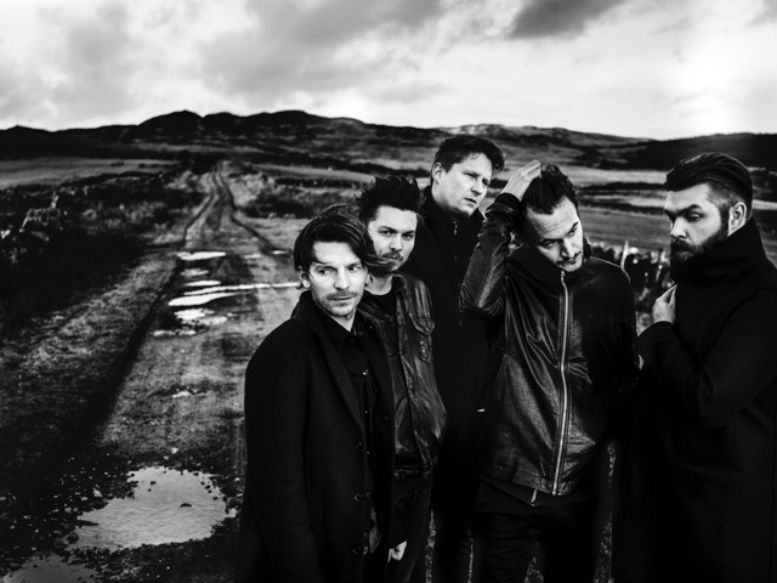 Following the release of ‘No Harm’, the intensely beautiful first track from Editors’ forthcoming fifth album, produced by the band with Alan Moulder on mixing duties, now they announce a massive 40 date UK and European tour this autumn.


‘No Harm’ (available for free from here), it was leaked online by band’s fan Erik Drost, who discovered it hidden on the current Play It Again Sam compilation.