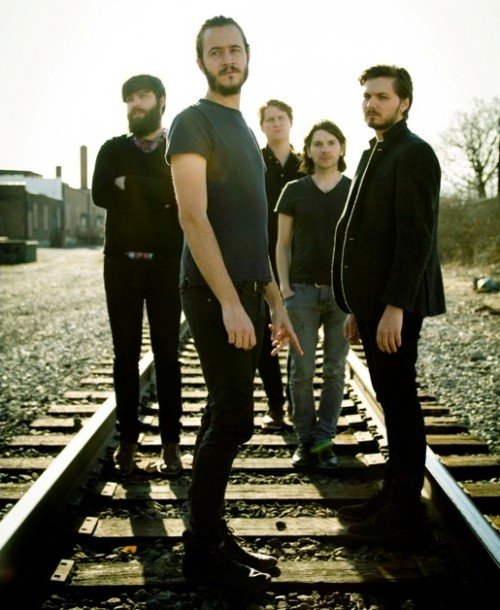 EDITORS are back! Check out their sparkling new single ‘A Ton of Love’. The track is released on 24th June and is taken from their fourth studio album, ‘The Weight Of Your Love’, released worldwide by Play It Again Sam on July 1st.


The video was filmed and directed by the Soup Collective in Manchester.

Tom Smith describes ‘The Weight Of Your Love’ as “having a foot in that alt rock / Americana world” and of “feeling untouchable at times”. 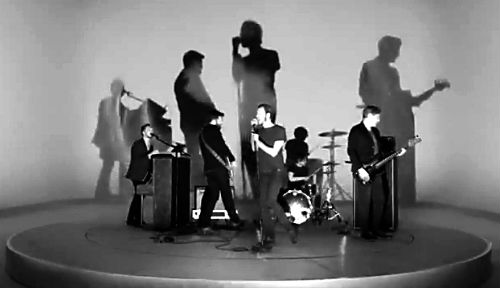 Recorded mostly live, it contains their most direct songs to date, “Lyrically focused on love songs…that dont adhere to the traditional love song type”, the album sees Tom Smith sing in falsetto for the first time on ‘What Is This Thing Called Love’.

This summer Editors will grace the stage at Belgiums Werchter Festival, Lowlands in Holland and at 25 major festivals across Europe. In the UK the band play prestigious slots at Glastonbury Festival, T In The Park and Reading and Leeds.

The Weight Of Your Love is released by Play It Again Sam on 1st July on cd, double cd (with extra tracks), double heavyweight vinyl and digital download.
Pre-order the deluxe album here