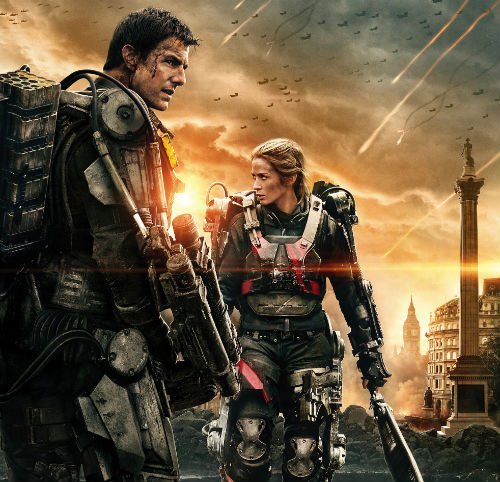 On May 28 Tom Cruise and Emily Blunt, will race against time to meet fans in London, Paris and New York on an unprecedented Red Carpet Repeat tour: Three Premiers / Three Countries / One Day.


In ‘Edge of Tomorrow’, directed by Doug Liman, Cruise’s character relives the events of one day over and over in an epic battle to save the world…The story begins as he arrives in London, making that city the perfect place to kick off this global event. All times are local:

7:00 a.m. inaugural “Come Find Me When You Wake Up” premiere kicks off on the carpet in London, with a 9:00 a.m. screening.
The film takes both characters to France, where they face off against an insurmountable army of alien invaders. 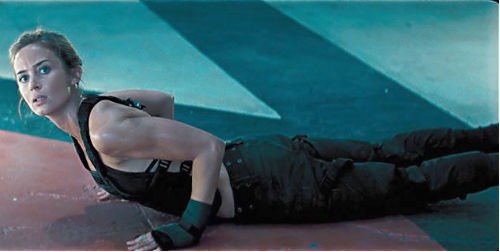 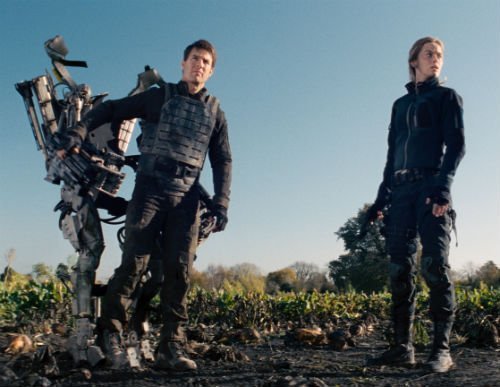 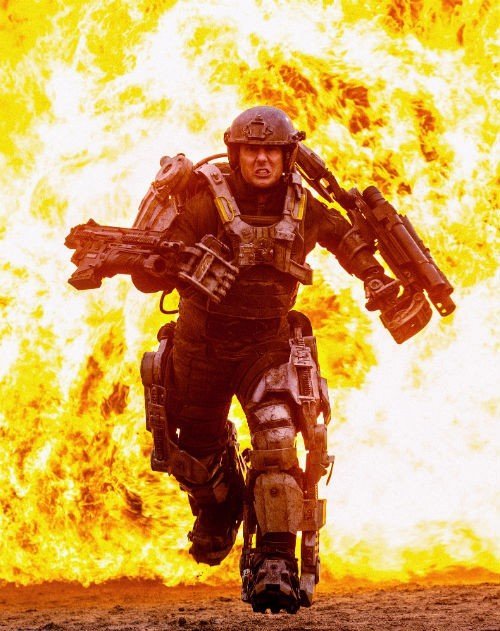 ‘Edge of Tomorrow’ tells the story of Major William Cage (Cruise), an officer who has never seen a day of combat when he is unceremoniously dropped into what amounts to a suicide mission. Killed within minutes, Cage now finds himself inexplicably thrown into a time loop—forcing him to live out the same brutal combat over and over, fighting and dying again…and again.

But with each battle, Cage becomes able to engage the adversaries with increasing skill, alongside Special Forces warrior Rita Vrataski (Blunt). And, as Cage and Rita take the fight to the aliens, each repeated encounter gets them one step closer to defeating the enemy. 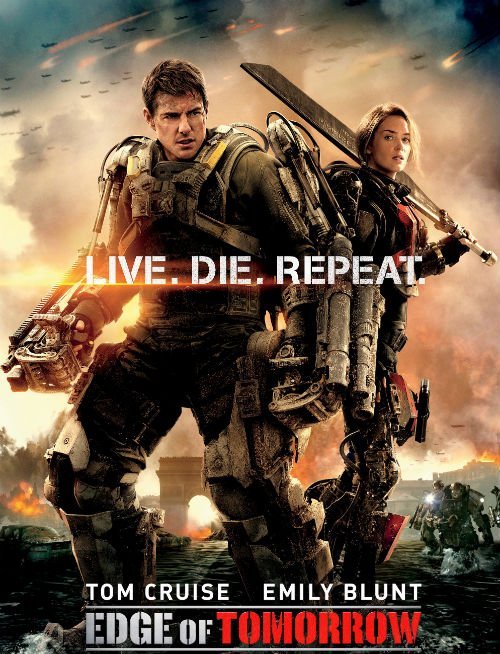 EDGE OF TOMORROW (presented by Warner Bros. Pictures’ and Village Roadshow Pictures) is released in UK cinemas and IMAX on May 30, 2014
facebook.com/EdgeOfTomorrowMovieUK
@LiveDieRepeatUK
#LiveDieRepeat
#EOTLive