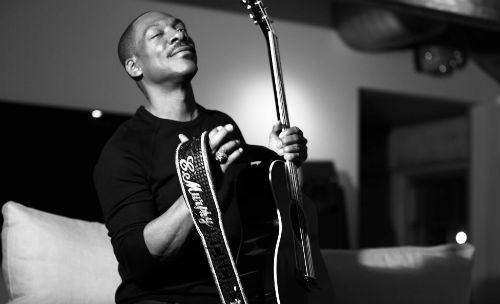 Speaking about coming back into music after 20 years, Murphy told Rolling Stone mag: “I stopped putting music out 20 years ago. I’ve never stopped making music. I’ve always had a facility for recording at the house. I’ve stayed in the studio for years and years. Twenty years ago there was a bunch of motherfuckers just putting records out that was actors. I didn’t want to be one of these motherfuckers dropping tracks on some ego shit, trying to be the actor-singer. It always looks weird when you see the actor singing in the video. You’re always gonna be like, “What the fuck is this?” I didn’t want to be part of it. I’m not trying to get no paper, or get more famous off of this. I just do it, and I love doing it. 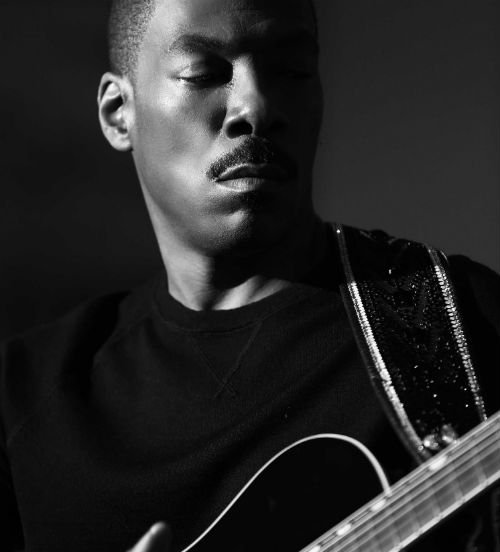 On writing “Oh Jah Jah” he revealed: “I’m not a Rasta. I’m doing a reggae track, reggae artists they say Jah, so I said Jah. I can call God Jah and not be a Rasta. The lyrics lent itself to this whole reggae feel. The first lyric in that song goes, “The devil’s on the move.” Originally it was “Ebola’s on the move,” but I was like “Ebola’s gonna be over, and the song will be dated.” I wrote that track the first week that Ebola jumped off, and Ferguson was going on – it was pulled out of the headlines. To say this stuff, it has to be reggae. You can’t touch on none of this with an R&B track, because people will shut down to it. But do a roots reggae song that feels like Bob Marley type of stuff, you can say it.”