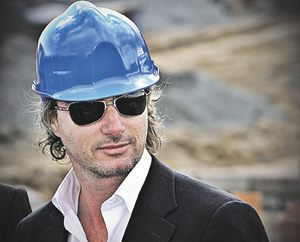 According to property experts the County Down race car driver turned businessman sold his luxurious five bedroom home to an American developer.

The star’s home, located on the Venetian Islands, is reported to have hosted some of Irvine’s most extravagant showbiz parties.

The Venetian Islands, a chain of artificial islands off the coast of Miami, Florida, are highly sought after by the rich and famous for their seclusion and privacy.

Irvine, who raced four years for Ferrari, bought the property at West San Marino Drive in June 2010 for just $1.95 million netting himself a whopping $5million profit after the recent sale. 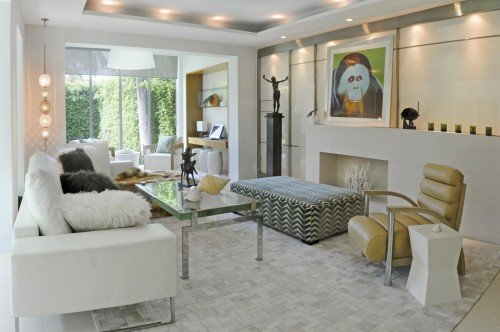 The house, designed by architect Luis Bosch, has a market value of $1.83 million, according to the Miami-Dade County Property Appraiser’s office.

But experts believe it achieved the staggering $7million due to Irvine’s celebrity and sporting legacy.
By Tina Calder ©FAMEMAGAZINE.co.uk