25th JULY 2011 will see the much-anticipated release of Eddie’s debut singles. Introducing, not one, but two triumphs from Halliwell’s new ‘ELEMENTS’ series: ‘NEON’ and ‘AETHER’, both set to blow up into this summers biggest anthems. 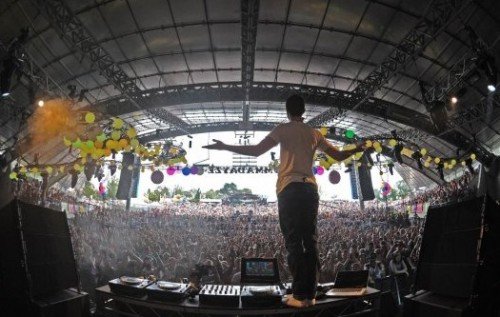 In true Halliwell style, always making sure he starts with a bang, not only will he be releasing his debut singles but also putting out the first installment of his ‘ED-IT’ productions: ‘EDDIE HALLIWELL PRESENTS ED-IT-1’.The first in a series of tracks released with parts enabling people to remix and re-edit the tracks in the studio or live on stage in their DJ sets, bringing the world of production and DJing together. People can download the parts from Beatport and submit remixes via Soundcloud for possible release HERE: