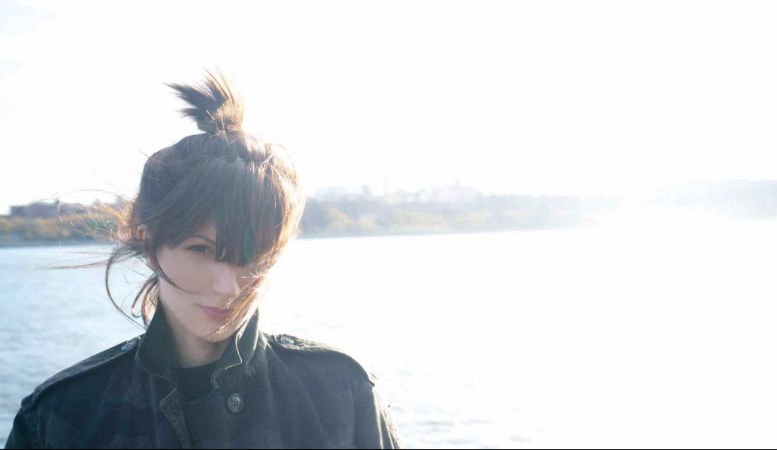 This time she announces details of her debut album ‘Marina’, released on the 4th March, and shares new track ‘Goldie’ featuring her father, a professional violinist.

Ivana explains: “The record was pieced together over the span of about a year, although it describes a mind frame I was in for several and references experiences and people from as far back as childhood.” 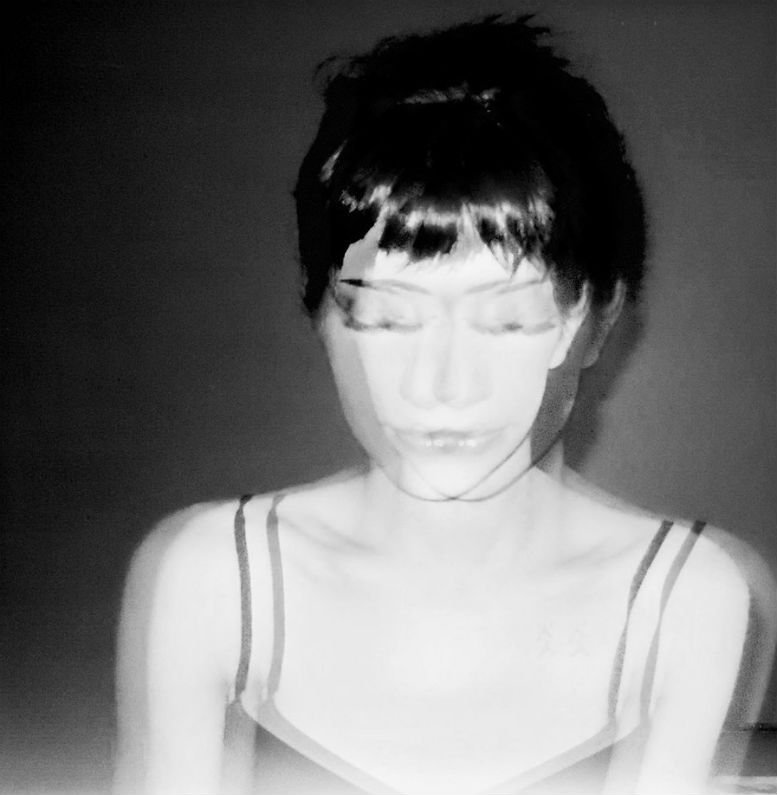 ‘Marina’ was recorded in Brooklyn with producer Dan Chen and was mixed by John Agnello (Kurt Vile, Dinosaur Jr., Come). It follows her 2012’s dazzling self-titled debut EP, released on Best Fit Recordings.
“Front began writing music at 21, after an intense breakup caused her to hole up in a family home with a guitar…”