Ed Zealous have built quite a following in their native Belfast over the passed couple years, playing regularly to packed out venues through Northern Ireland.

Over the last 7 months the band have taken a break for playing live to focus on writing and recording new material, in that time they have attracted the attention of producer Eliot James ( Fields, Kaiser Chiefs, Bloc Party, DIOYY and Futureheads), who has been mixing the bands new material and has scheduled time to have the band in the studio with him in February to work on further new music. 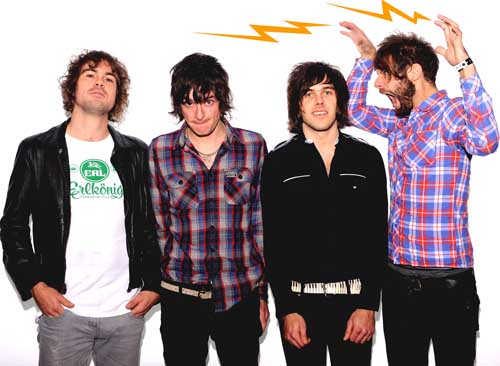 In addition to the attentions of producers the band have pledged support from XFM’s Remix show in the form of Eddy Temple Morris, and Label and publishing interest via B-Unique and Chrysalis respectively. This is all despite the band intentionally holding back from courting the industry to focus on new material.