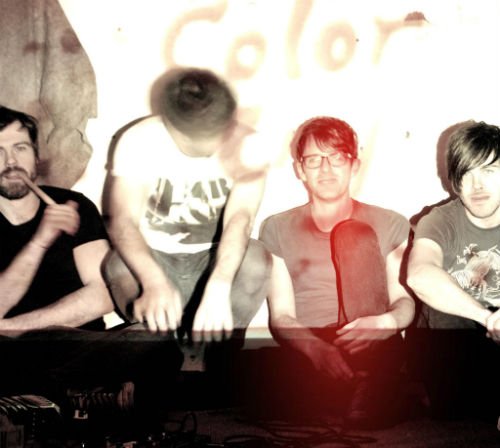 Snow Patrol’s Gary Lightbody describes the track as “A slice of awesome electro that would fizz in your mouth if you took a bite.”

The Belfast band kicked off 2013 by supporting Two Door Cinema Club, sharing the stage with Wonder Villains, taking part in Glasgowbury followed by the successful release of their debut single ‘Medicines’ on Fierce Panda/ Fandango label.

In case you missed it…Here’s the new video for ‘Telepaths’.