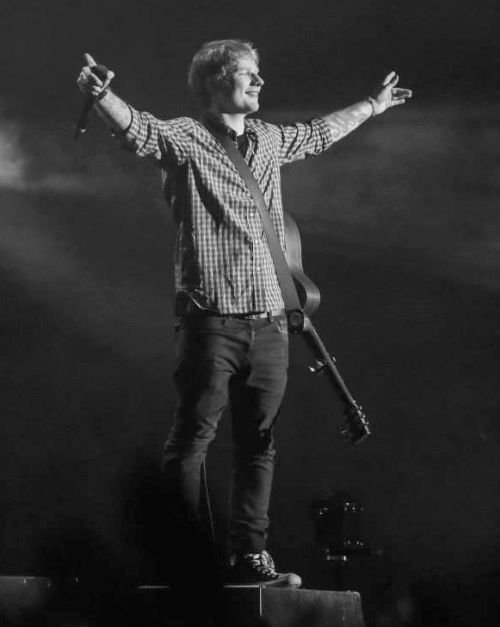 Ed Sheeran, announces his first ever stadium headlining show at Wembley Stadium, on Friday 10th July 2015 (as part of his ‘X’ World Tour’)

This very special show at Wembley Stadium will be Ed’s only show in Europe in 2015 and first headline show in the UK since his sold out UK tour earlier this year, where he played to 275,000 people, selling out 21 arena gigs.

On playing Wembley Stadium Ed Sheeran reveals: “I’ve made no secret recently of my ambition to play Wembley Stadium on my own in front of 80,000 people, so I am absolutely over the moon to be able to announce it’s going to happen next Summer. It’s going to be amazing, I just can’t wait.”

O2 customers will be eligible for a special presale before tickets go on sale to the general public.

Tickets for Ed Sheeran at Wembley Stadium are on sale via O2 priority from 9 am 26th November from: O2.com

Tickets for Ed Sheeran at Wembley Stadium are on sale from 9 am 28th November from: edsheeran.com / Kililive.com / Alt-tickets.com / seetickets.com / Ticketmaster.com