“I’m ready! We are only defeated when we surrender. Now I know the world is on my side”. 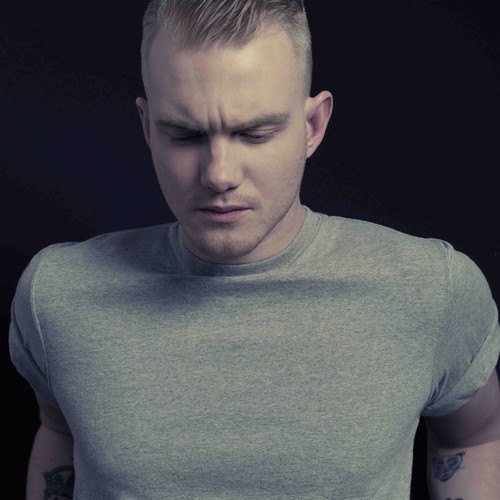 Ed Drewett, one of the UK’s brightest songwriting talents, releases his new single ‘Undefeated’, on July 15th. The rather great track is taken from Ed’s debut album, due for release later this year.


Ed is no stranger to songwriting success, having penned hit singles for The Wanted, Loveable Rogues, and Olly Murs. He is credited as co-writer on Olly’s current single ‘Dear Darlin’’.

‘Undefeated’ holds a huge amount of poignancy for Ed, who has had first hand experience of a particularly turbulent time in the music industry, having gone through two major record labels without releasing a second single.

He reveals: “I’m surprised people don’t think I’m the grim reaper of A&R!” he now jokes. “During my time on the labels I saw 8 A&R guys get fired, and, with each firing comes a new regime and the need to build new relationships. It was making me miserable, and I’m not normally like that. 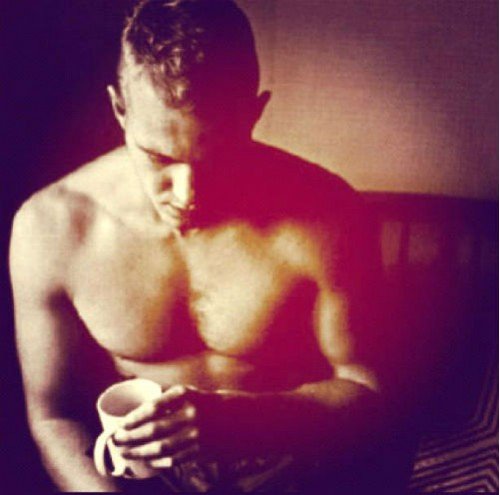 I definitely had a time when I thought ‘is it worth it?’. But throughout it all I had people (like Professor Green for example) give me advice and I always believed it would happen, no matter how low I got.

Having been messed around by two major labels, I decided that I’d be happier just making music and getting it out there, rather than be part of someone else’s master-plan for me”.