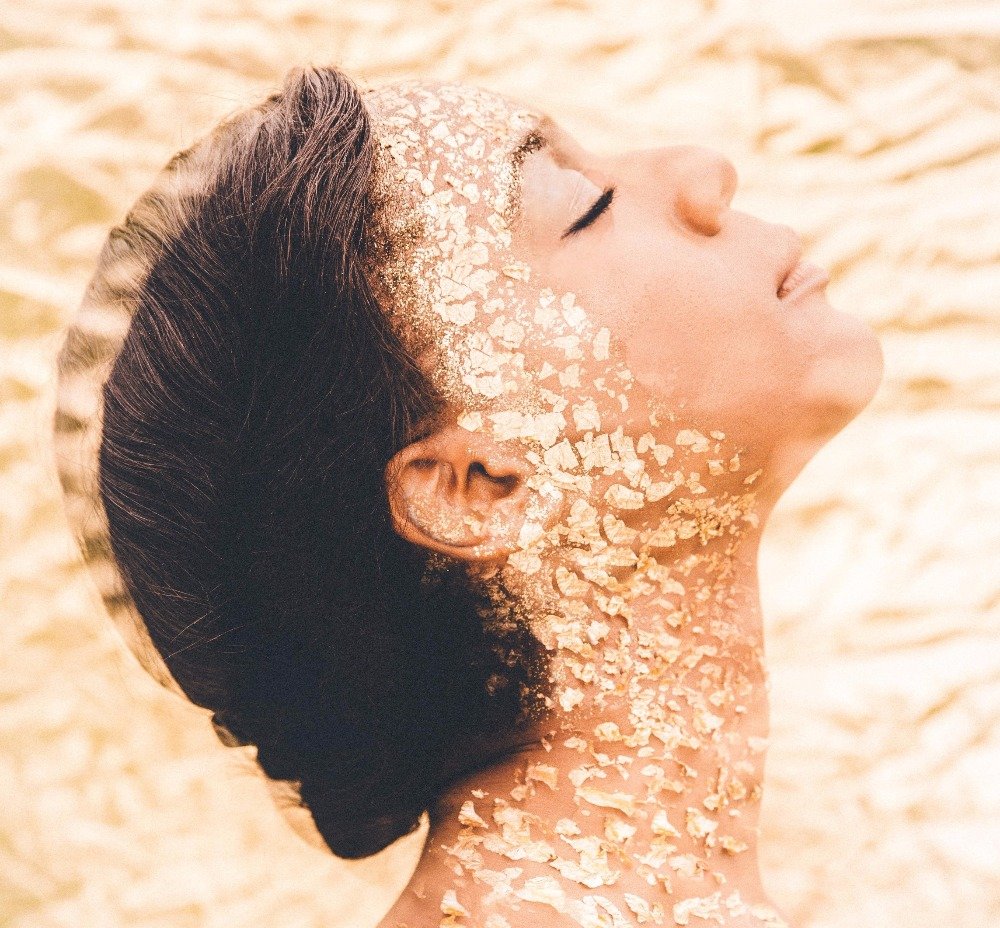 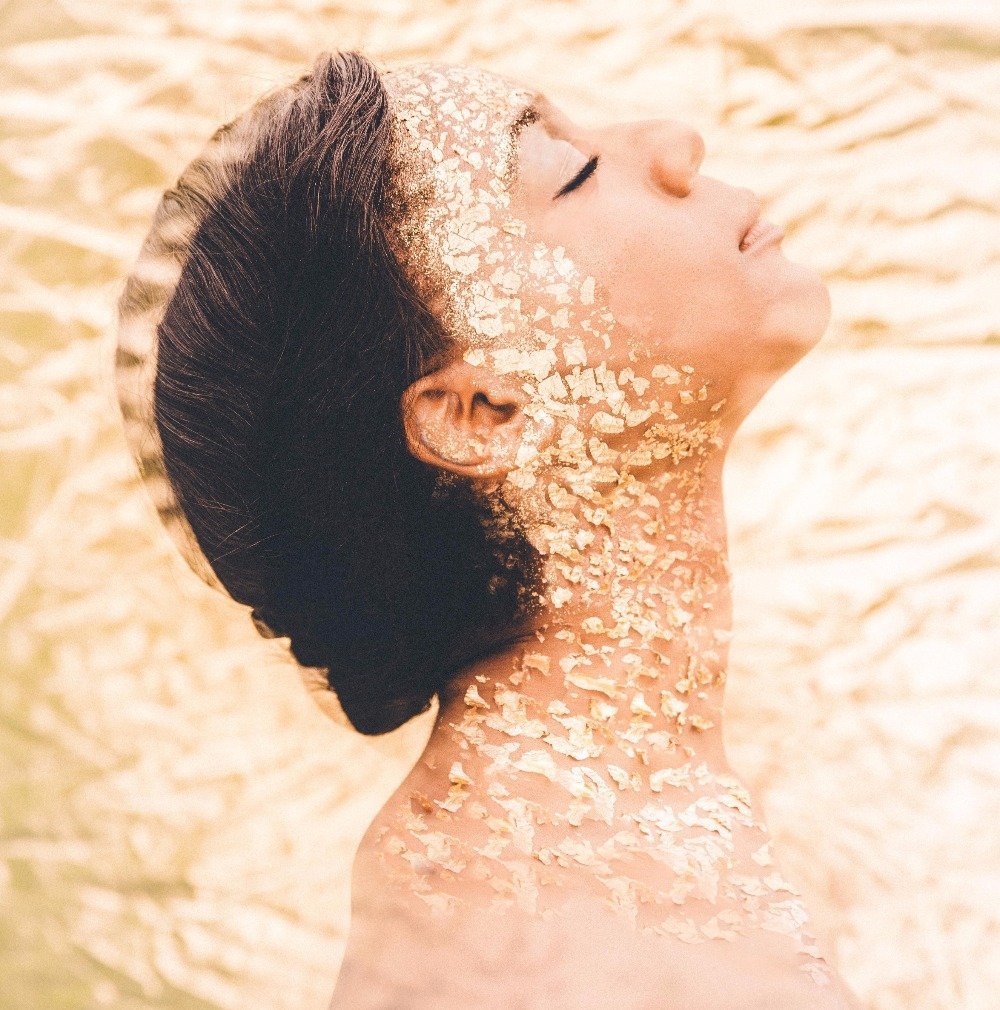 London’s smartly engaging, statuesque artist, ECKOES, describes her brightly futuristic and yet relevant & soulful R&B gem, called ‘Pieces’, like this…”In such a frenetic city, we crave intimacy but have to steel ourselves for protection. So when our bodies come together with carnal force, they shatter to pieces; and in this one moment of utter fragmentation, we too try to forget reality.”

I’ve just released a new single and this is always the exciting & scary bit; you just hope people love it as much as you do. Luckily I don’t have too much time to get nervous about that. This week I filmed a video for another upcoming track, I’m prepping to record a BBC Introducing set, filmed a TV interview for ‘A Different Kind of Woman’ on Sky TV and had a photoshoot for the new EP cover. It’s pretty nuts.

‘Pieces’: tell us everything we should know about it?

Pieces is what happens when 2 souls calcified by hurt & heartbreak collide. The rush & desire to escape into each other. It’s sexy, sad & explosive.

You penned tracks for Tara Sutaria (The Disney Channel) and co-written and performed on releases with Danny Darko, Space Jump Salute and Le Visiteur…What is the secret to be a prolific songwriter as you are…

Love the process and do it a lot. A lot. Ideally with people better than you.

What’s the best and worst thing about making music and living in London?

The best thing is that you can go out almost any night of the week and see world class musicians who inspire you. The worst thing about making music in London is that there’s just so much of it, it’s almost impossible to hear everyone who deserves to be heard. 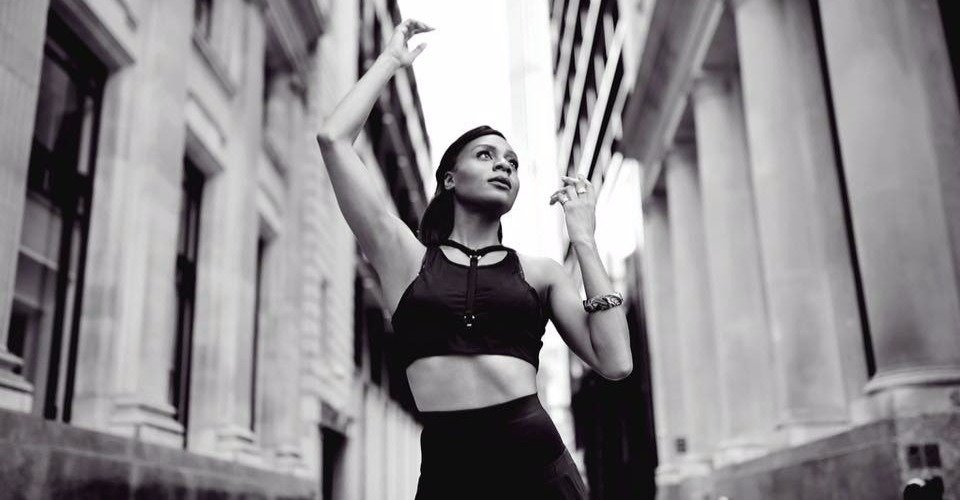 Strong, statuesque. Tribal & Roman elements. I hated being tall when I was at school, but I’m so grateful for it now, let’s me get away with wearing weirder things I reckon.

The next show in November is just being finalised so you’ll have to check back in on my Facebook page (@iameckoes) soon. Why should you be there? Well, I roped the band into dressing up as half naked roman soldiers at a festival this summer, so it’s more than just good music

I’m so proud to be performing at the 1st ever Black Beauty & Fashion Awards. I was invited to The House of Commons for the press launch & to discuss equality & diversity in entertainment, beauty & fashion. I’m really passionate about this. But I’m also releasing 2 more singles this year & a music video I’m super proud of, the live BBC Introducing set, The November show, more songwriting…. life is good, life is full.