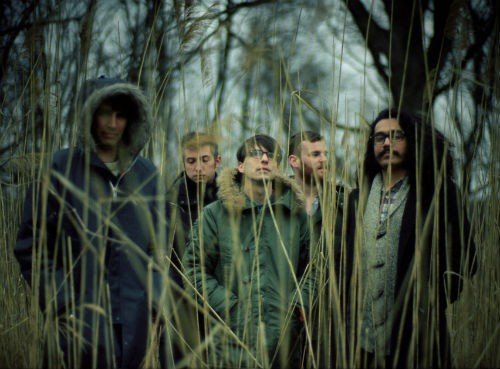 The single ‘Summer’s Dead’, out on 5th May, is a slice of their charming shoegazey dream pop. Eastern Hollows “bring classic late 80s Manchester jangle-psych up to date with some Brooklyn treatment”.

DeVries formed Eastern Hollows following his success with The Turn-ons playing sold-out shows with The Strokes and Interpol. A string of east coast shows laid the groundwork for ‘Days Ahead EP’, in 2012.