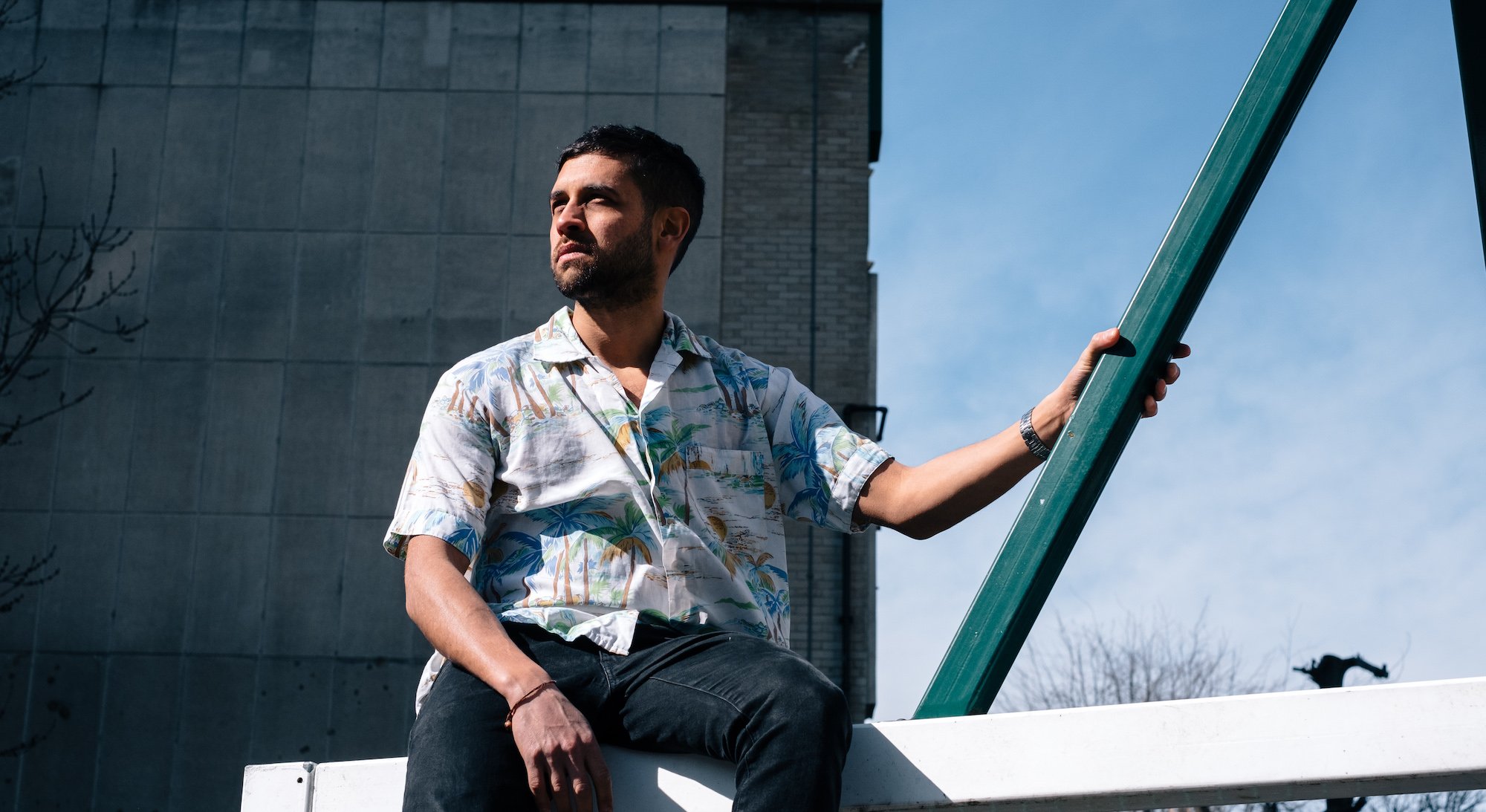 The production moniker of multi-instrumentalist and songwriter Adam Baring, London’s ‘Flight to Moonlight’ returns with a much-needed dose of positivity in these dark times. A music-obsessive from a young age, Adam cut his teeth on the electric guitar before he started writing and incorporating his own vocals, later in life he became hooked on the endless possibilities of Ableton and Flight to Moonlight was born.

Launching his project in 2018 with the nuanced and unique single ‘Sticky Hearts’, the enigmatic producer took his time to hone and redefine his sound before returning at the turn of the decade. The new single hires the vocal talents of Priz and perfectly brings in elements of pop, dance and most notably disco in a summer-ready anthem.

Baring explains: ‘The idea behind the track was to make something that had a bit of a strut and swagger to it and to somehow create the same facial expressions on listeners that I get when l listen to the Bee Gees.’