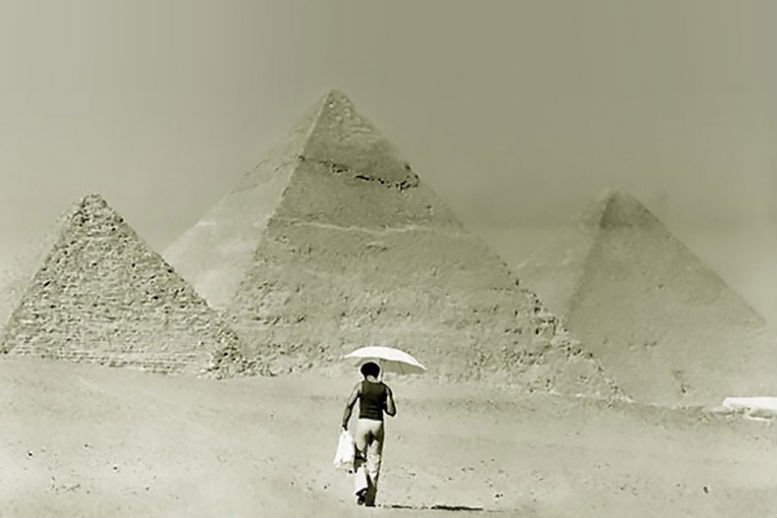 The legendary founder and singer-songwriter of soul band Earth, Wind & Fire, Maurice White (74), has died in the US, his brother has said. He suffered from Parkinson’s Disease.

The band had a string of mega hits including ‘September’, ‘Boogie Wonderland’, ‘Shining Star’, ‘Let’s Groove’ and ‘After the Love has Gone’.


Verdine posted on the band’s fb page the following message…”My brother, hero and best friend Maurice White passed away peacefully last night in his sleep. While the world has lost another great musician and legend, our family asks that our privacy is respected as we start what will be a very difficult and life changing transition in our lives. Thank you for your prayers and well wishes…”