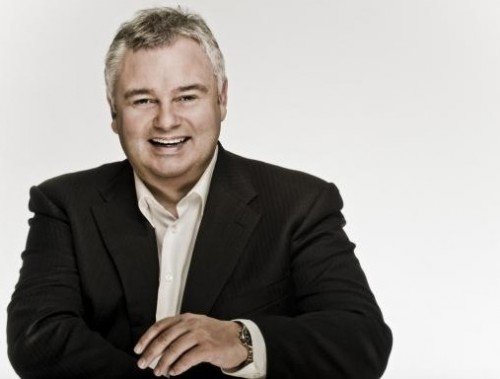 TELLY host Eamonn Holmes has revealed he turned down an offer to appear on Big Brother.

The Belfast Born This Morning presenter rejected a big money payout to appear on the Channel 5 reality show despite his popularity throughout the UK and Ireland following orders from his This Morning co-host and wife Ruth Langsford.

During an interview with Big Brother host Brian Dowling on This Morning earlier this week Eamonn said: “I’ve been asked but….”. 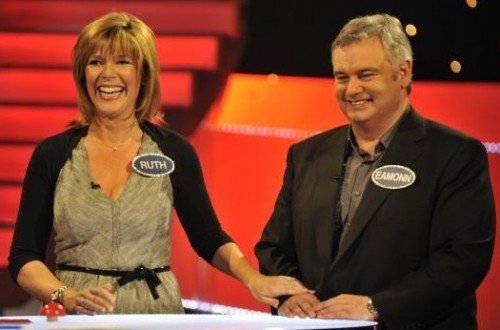 And when Brian interrupted: “But the wife forbade it”.

Eamonn agreed as Ruth exclaimed: “No way, he’d be in his underpants and anyway he’d reveal too much and argue with everyone.”

And when it was suggested by Brian that Ruth would make a good housemate Eamonn laughed telling the former Big Brother winner his wife would make a “boring” contestant.

Ruth agreed adding: “I would be boring I would be the one making tea and cleaning up.”
By Tina Calder ©FAMEMAGAZINE.co.uk