Check out this sensational bootleg of the band’s performing “Black” live at The Point in Dublin, during their glorious 2000 European Tour. 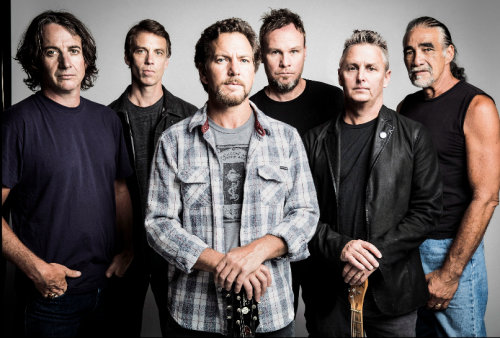 Watch Pearl Jam talking about, ‘Lightning Bolt’, to Judd Apatow, Carrie Brownstein, Mark Richards, and Steve Gleason, in this splendid short film by Longtime friend, filmmaker, and photographer Danny Clinch, which captured these conversations and the band’s rehearsals in their hometown of Seattle.