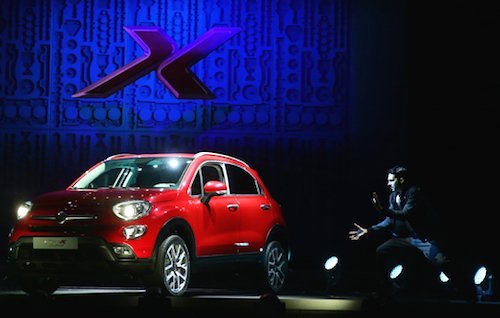 Check out the magically spectacular live performance by Dynamo, for the launch of the the new Fiat 500X crossover. Dynamo generated a 3 dimensional blueprint of the brand new Fiat 500 X and miraculously brought it to life in front of a stunned audience.

The performance was an unique blend of theatre, illusion and dance, which took place at the iconic Copper Box Arena, located in the Queen Elizabeth Olympic Park in Stratford, was the result of three years of work and preparation by Dynamo. 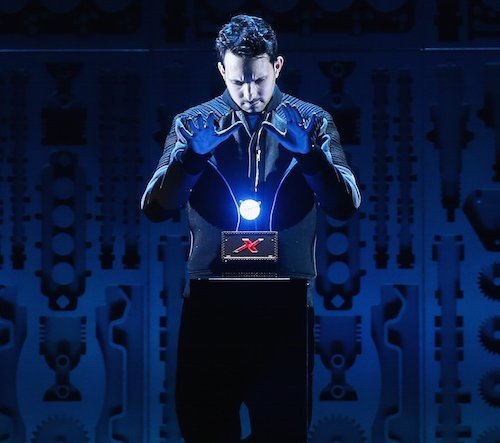 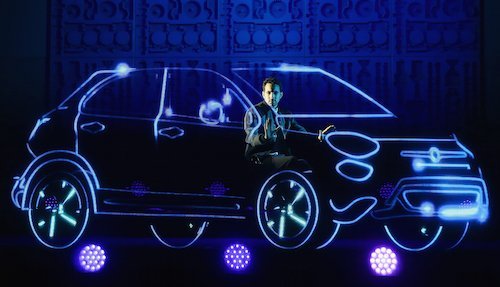 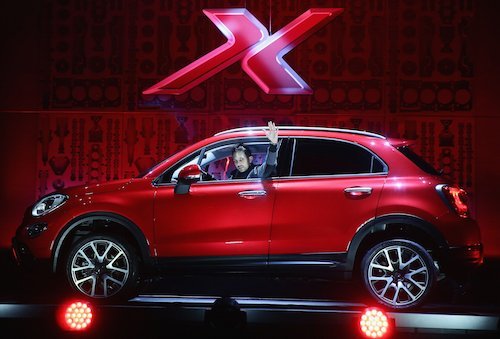 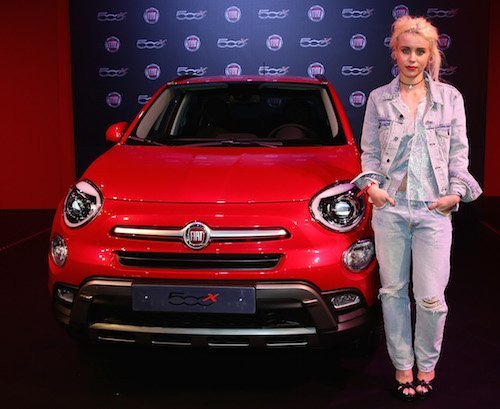 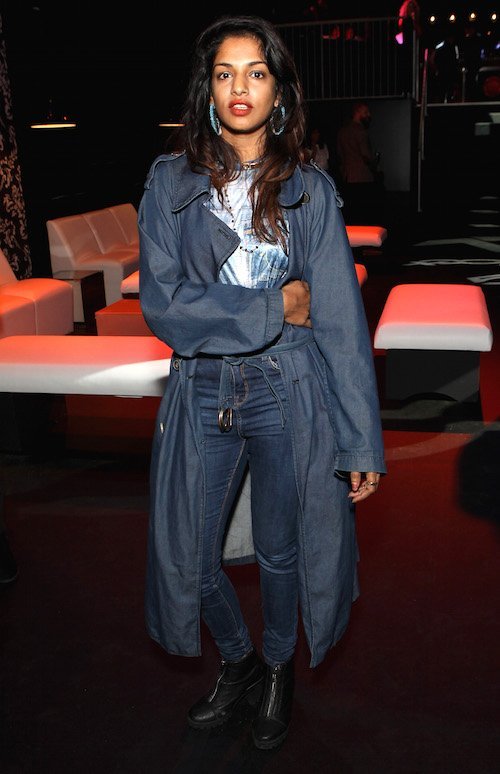 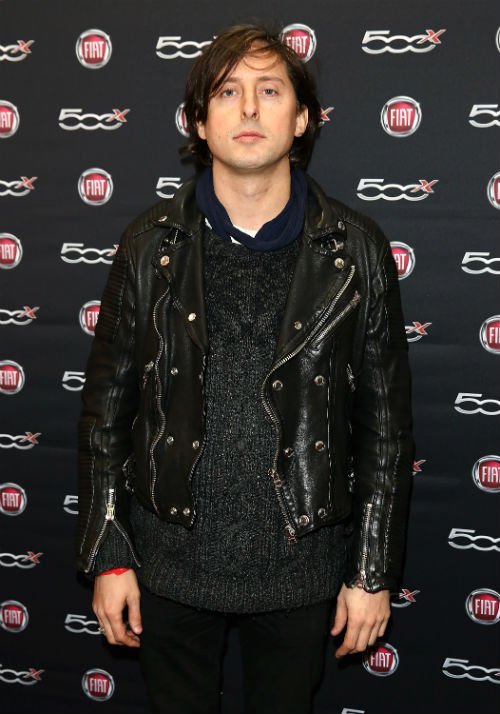 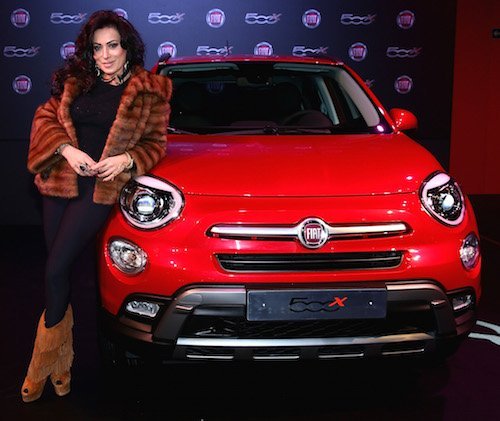 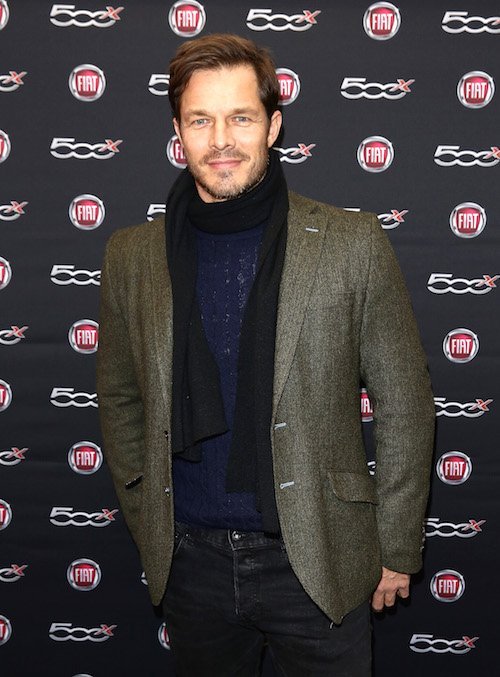 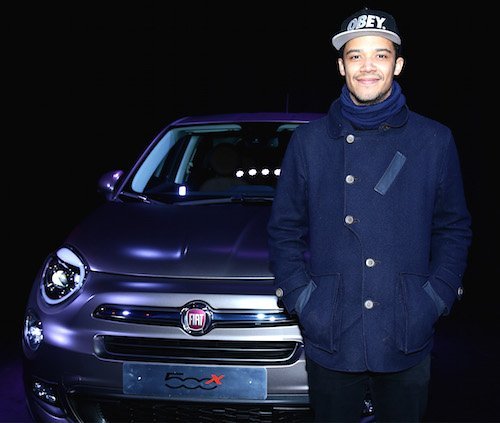 The live performance by Dynamo marked the end of the European “The Power of X” tour as well as the official start of the vehicle being available in Europe, after last weekend when Fiat 500X made its début in Italian showrooms, recording a record turnout with more than 70,000 visitors and more than 12,900 test drives.

Dynamo fans will have the opportunity to see his magic skills up close and personal in what promises to be a spectacular and unique live stage production. 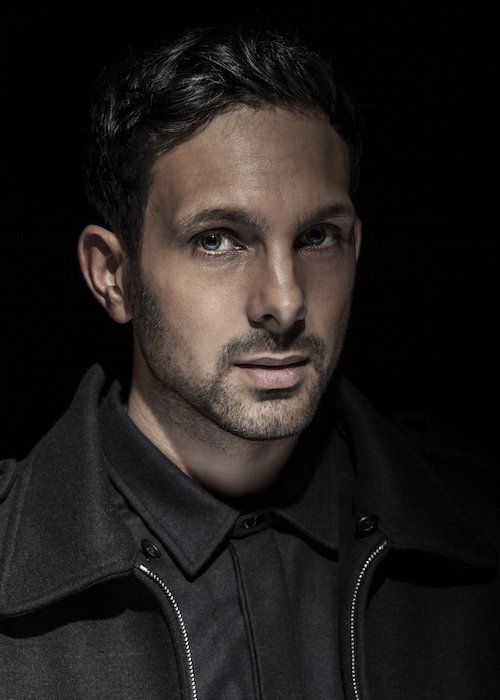 The first run of the tour kicks off in Manchester at the Eventim Apollo in October this year before going to, London, Glasgow, Edinburgh, Nottingham, Birmingham and Leeds. In 2016 Dynamo will now also be performing at; Brighton Centre, Motorpoint Arena Cardiff, Bournemouth BIC, Motorpoint Arena Sheffield, the Echo Arena Liverpool, Odyssey Arena Belfast and finishing at Dublin’s 3 Arena.

In person: From 100 Ticketmaster Outlets Nationwide, by Telephone (24 Hour):

This is an 8+ show, under 15s must be accompanied by an adult.