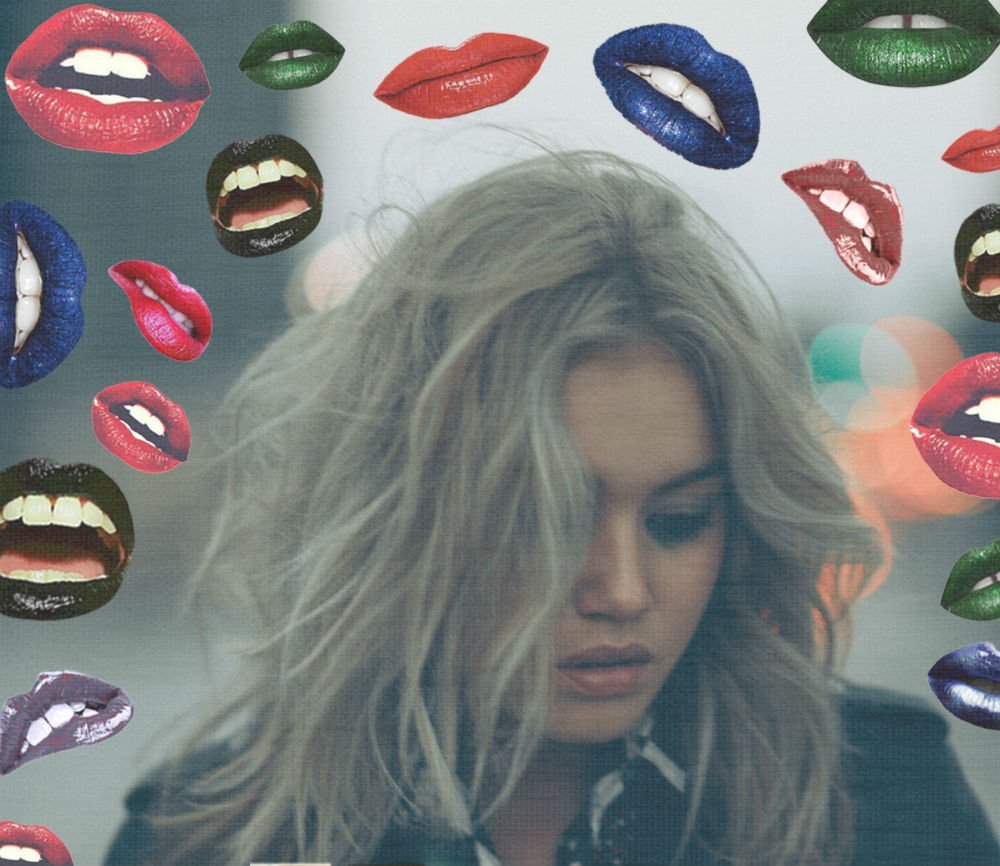 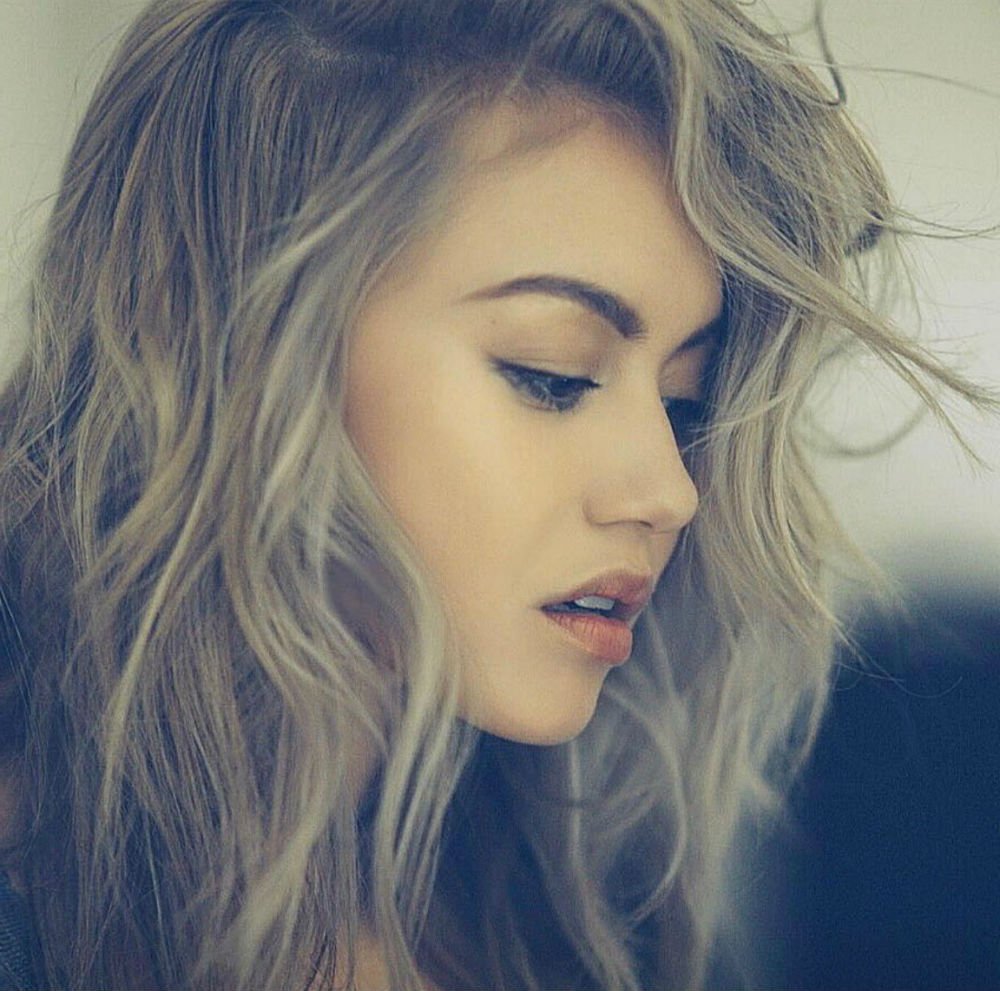 “This one is personal – reveals DYLYN – My life was turned upside down and as a result this song emerged. ‘Secret’ became therapeutic, it helped me deal with this crazy thing that happens to so many people, yet often remains a taboo subject; especially in song. ‘Secret’ gave me a chance to connect with people, with my fans whose parents also split up due to infidelity; it became a way of reaffirming for myself and others “You are not the only one going through this.” Like I said, this one is personal.” 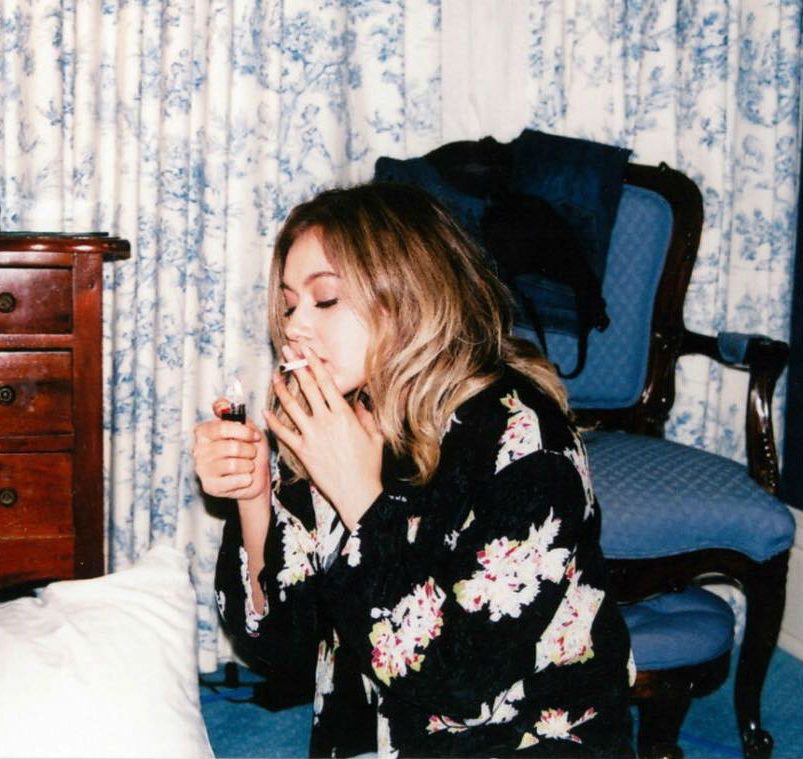 ICYMI this is her previous gem ‘Mimosa’.